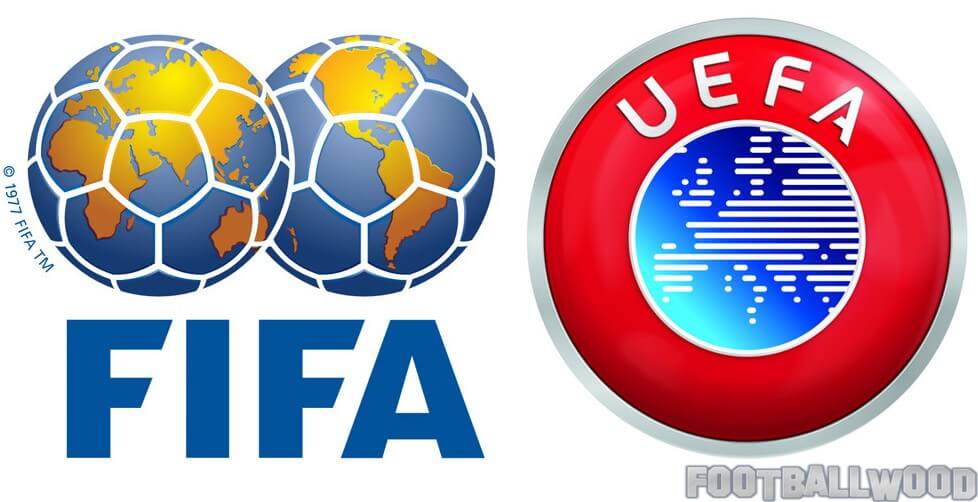 The deregulation carried out by FIFA in the field of agendas in 2015 is now perceived as a big mistake. The action of the top managers in the last five years, rushed by the freedom they gained and the loose and less clear boundaries set in their role in the negotiations, was an important cause and occasion for the transfer market to turn into a "bubble" at the same time. amounts to break successive dams, year after year.

The landscape of the football industry seemed to depend more and more on their practices, their behavior and their demands, often influencing the policy of an entire club in its sales. It is this boomerang of over-influence of managers that the World Confederation is trying to turn upside down, which saw the money received by transfer agents as a transfer fee exceeding half a billion for 2019 and decided it was time to take action. their.

After the reasonable "brake" that the football economy hit in the midst of a pandemic, the ground has already been laid, with FIFA announcing the measures that are currently a product of consultation, but will be implemented in September 2021. After first let's look at them briefly, let's take a detailed look.

At the same time, the phenomenon of members from the family environment undertaking the representation of a football player stops permanently and will be allowed only if the relative is accredited with the necessary diploma by FIFA.

Disclosure of data and two-year contracts

So far, the details of a deal that come to light start from the amount of the amount and reach up to the bonuses, the clauses and the resale rate. The money earned by the player's agent is seldom known, except for a few exceptions to reporting in cases of costly moves and well-known agendas (Mino Raiola, Jorge Mendes, Pini Zahavi, etc.). Now, that is changing, as FIFA predicts that all financial data in the managers' agreements will be published in detail, in order to increase transparency.

At the same time, the contracts signed by the managers with the players will be valid for two years. During this time, a manager is prohibited from approaching a player to take up representation until he has entered the final two months of his contract.

"Stop" in the entanglement of clubs with managerial offices

The most striking example of this change is the Wolves-Jorge Mendes relationship. Chinese investment giant Fosun International, which owns the Wolves, owns a stake in the Portuguese's representative office, which acts as a management consultant to transfers. This is going to stop at least according to the plan planned by FIFA, banning the involvement of clubs in agenda offices.

All of the above arrangements will be sent from now until the spring of 2021 to managers around the world, who will have the right to express objections and counter-proposals. From then on, they will be approved by the FIFA board between March and June 2021, to be finally implemented next September. 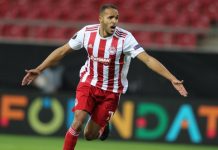 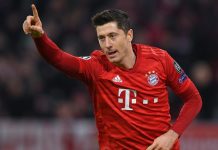 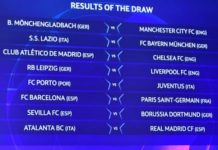