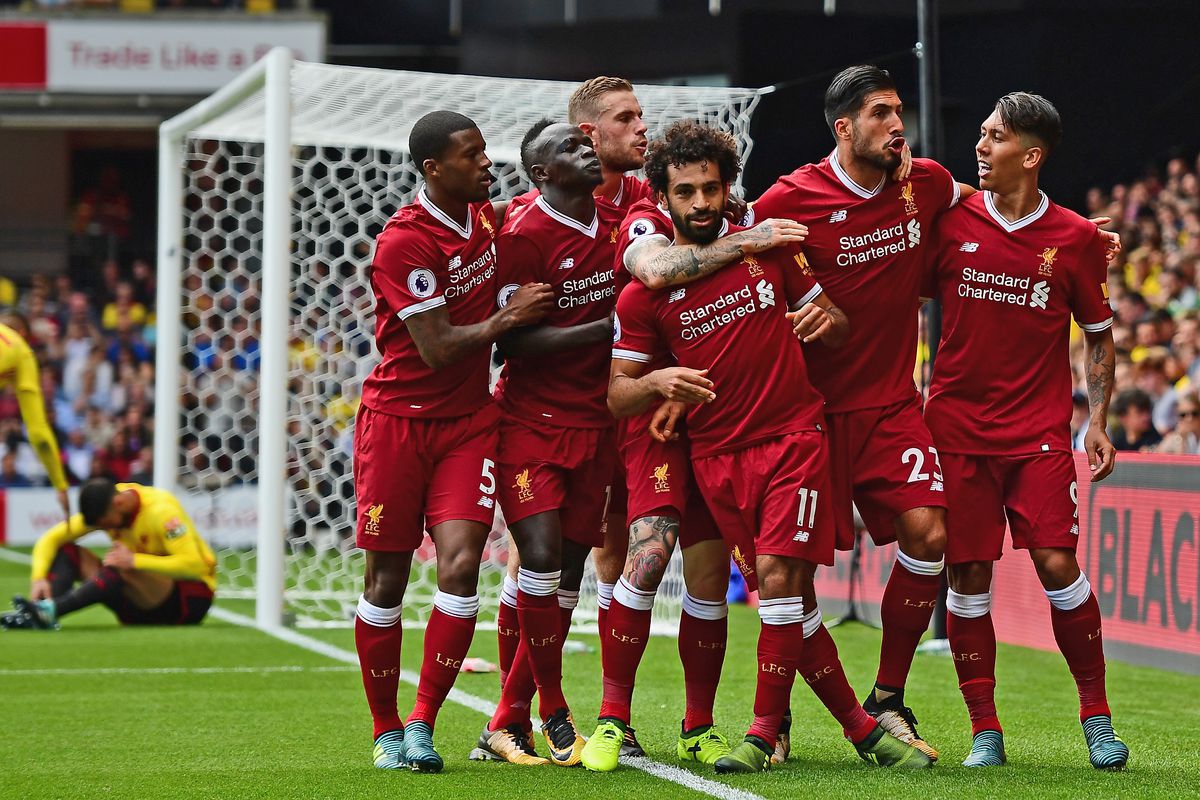 Another interesting game in England and Scotland, where we play 13 and 14 respectively and we expect to see many more goals in today's games.

Clearly the top team is Manchester City, from West Ham, with the "cityzens" at the top of the Premier League, unlike the "Hammers", who for another year make a mediocre season, as they are in 13th place. of the scoreboard. I believe that the guests have the advantage but they will have a hard time and will not win with a "heavy" score for the hosts.

This is a strange game between Manchester United and Crystal Palace, with the "red devils" having found themselves in the last few weeks and against them they have a team that is extremely low in the standings and clearly does not have much hope. to leave something good, from Old Trafford.

This is a very nice game between Watford and Liverpool, with both teams playing aggressive football and not ... dropping last year's 3-3 in the Premier League, again expecting to see at least goals from both sides.

Too far between Hamilton and Celtic, with the guests at the top of the league again, I think they will have a comfortable midday and get the victory and even a great score.

Hibbernian may have fallen sharply with three defeats and a draw in the last few races, but I think it is time to break out against Dundee, who looks set to say goodbye and relegate after being in last place, with just four points in 13 games.

Great game between St. Johnstone and Kimarnock with the two teams essentially together, as they are just one point and one point apart. I believe that the home side have the advantage of their home side and their excellent run in the last two games, coming from five successive seasons, while the visitors in the last five games have counted two wins, one draw and two defeats.