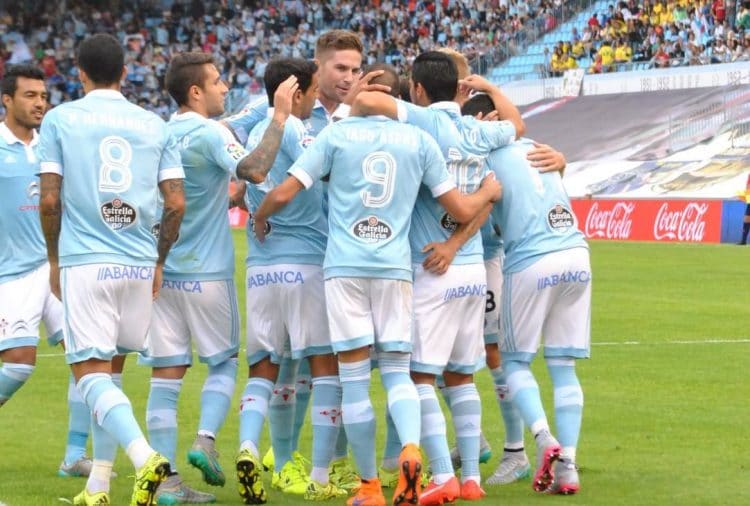 We've got the coupon again and we're back to take you to the cashier again!

Eintracht Frankfurt have shown excellent figures this season as well, counting three impressive wins in Germany and Europe in their last number of matches. Opposing this Bundesliga fixture will find Fortuna Dusseldorf, which seems to be well below quality, as evidenced by its latest consecutive defeats.

We go to the Spanish Championship and the match against Thelta in Alaves. High values ​​in the double based on the results and the image of the two teams. If anything worthwhile is Alawes' win. We will avoid that, however, by safely betting on the goal, which has been confirmed in Thelta's last five games, in its last eight matches.