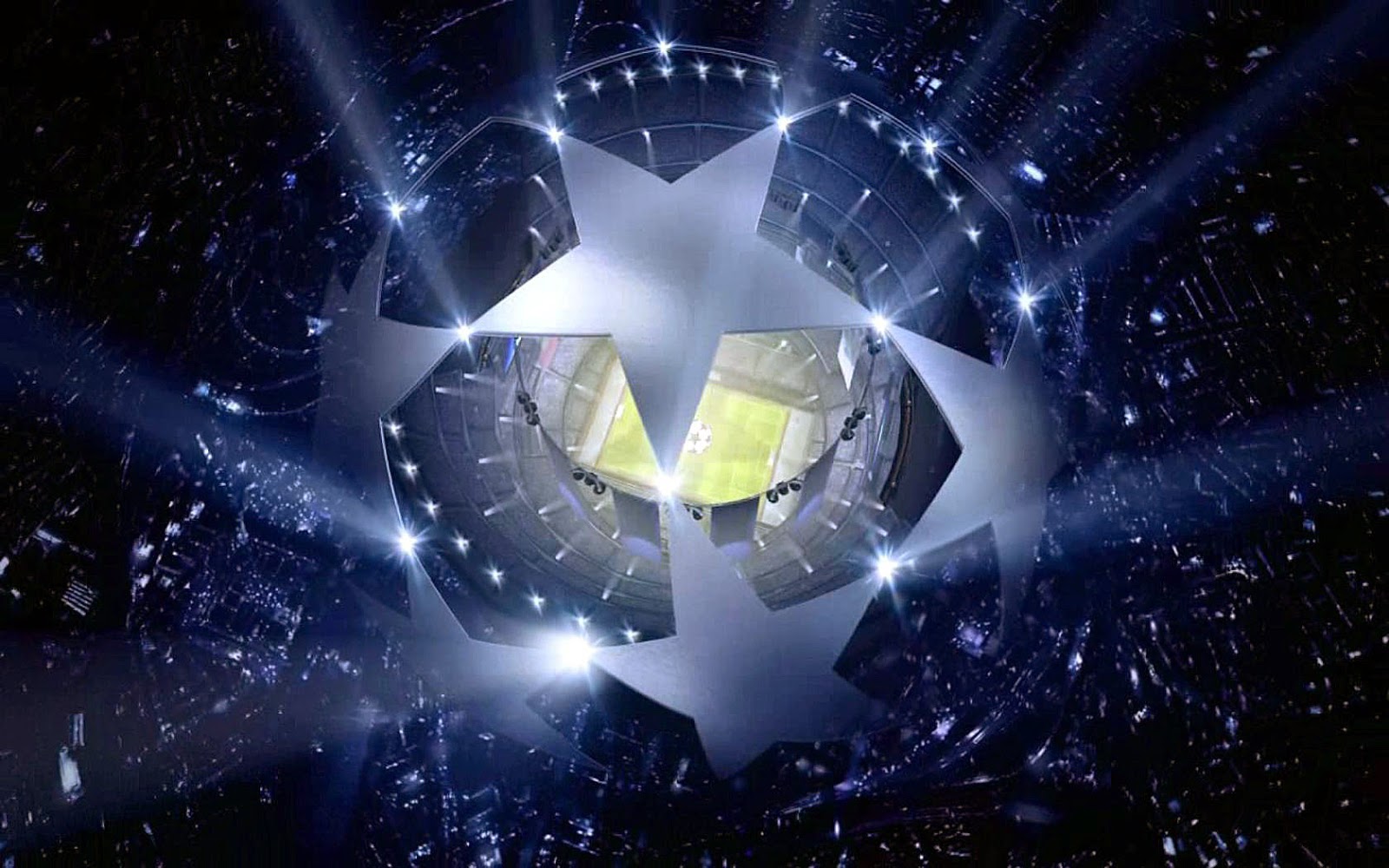 With 2 victories inside out he played claims football "cleaned" Krasnodar like an egg… huge qualification of Olympiacos in the groups of the Champions League (with 5/6 victories in the qualifiers) put in the box office of 30 million in the general ranking of UEFA. With these data of the year, we will not make a fifth team in Europe and we will not have a team in the Europa League.

Tonight the puzzle is completed with the capacity groups and the "32" of the Champions League… tomorrow the draw.

Without analysis today's games are dry with my suggestions on the board: 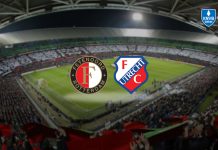