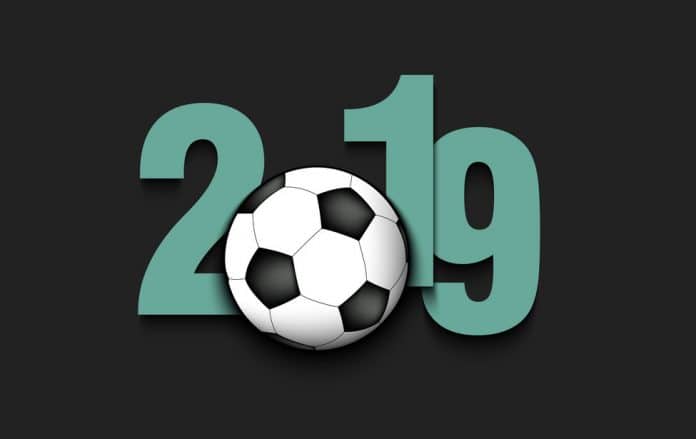 The state has the upper hand in football. And when we say football, we don't mean anything but the championship. Which is a PRIVATE case. A commercial, union-type activity with the participation of public limited companies. Let's take the sting out of our eyes. The state, however, and not only because it is named after football, has a duty to put the rules in the project, since the major shareholders are the suspects. That is?

Entrepreneurs are clearly entering football for other purposes. To ensure publicity, mainly "social" acceptance by the public with a fan, with a sick relationship with their team. It is really "suspicious" for the industrialist, the shipowner, the canal manager who acquires a PAE and considers it a shame, a personal insult to pursue a business financial benefit. Then why his involvement in a football company? To serve the people of the team. Because he also loves the team, like the anonymous on the podium.

The power in football, that is to say in the championship and any action of the UAE, is exercised by the international bodies, FIFA and UEFA through the EPO. But the state, if it is a state and not a cafe like in Greece, plays its own ball in such a way that the wicked are kept away from the world of stadiums. And the hooligans coughing and hitting the ground.

The country is being dragged by the phenomena of violence in the stadiums. The state is also being damaged by the purges, the bad management of the PAE, and by a championship set up or for spitting, in fact by the PAE itself. The state, that is, the government has watermelon, it also has the knife. Justice and the police, and the ability to make a real cut, intervene with laws regarding the organization and organization of the tournament. Which, let us emphasize again, is business activity, not the ideological confrontation of groups, nor the personal rivalry of major shareholders.