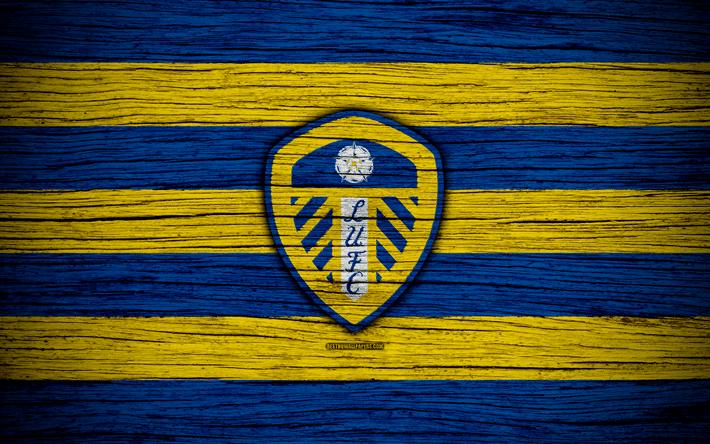 The start of the Champions League groups may "steal the show", but the competitive "action" continues in the stadiums of England and specifically in the always interesting championship championship.

Aston Villa welcomes Rotherham to a couple who do not have a very rich past, as only last season they met again for a championship match. I believe that the hosts have an advantage, since they play at home, but also because of the experience, as the guests are a new team.

Leeds, which hosts Preston, are the only undefeated team in the league, with the visitors having only won one victory and being in the last position and not showing that they can get anything positive from this game.

Wigan's Hull game is scheduled for a derby match, but I will believe the home side where they have also shown much better evidence at the start of the league than Hull's team.