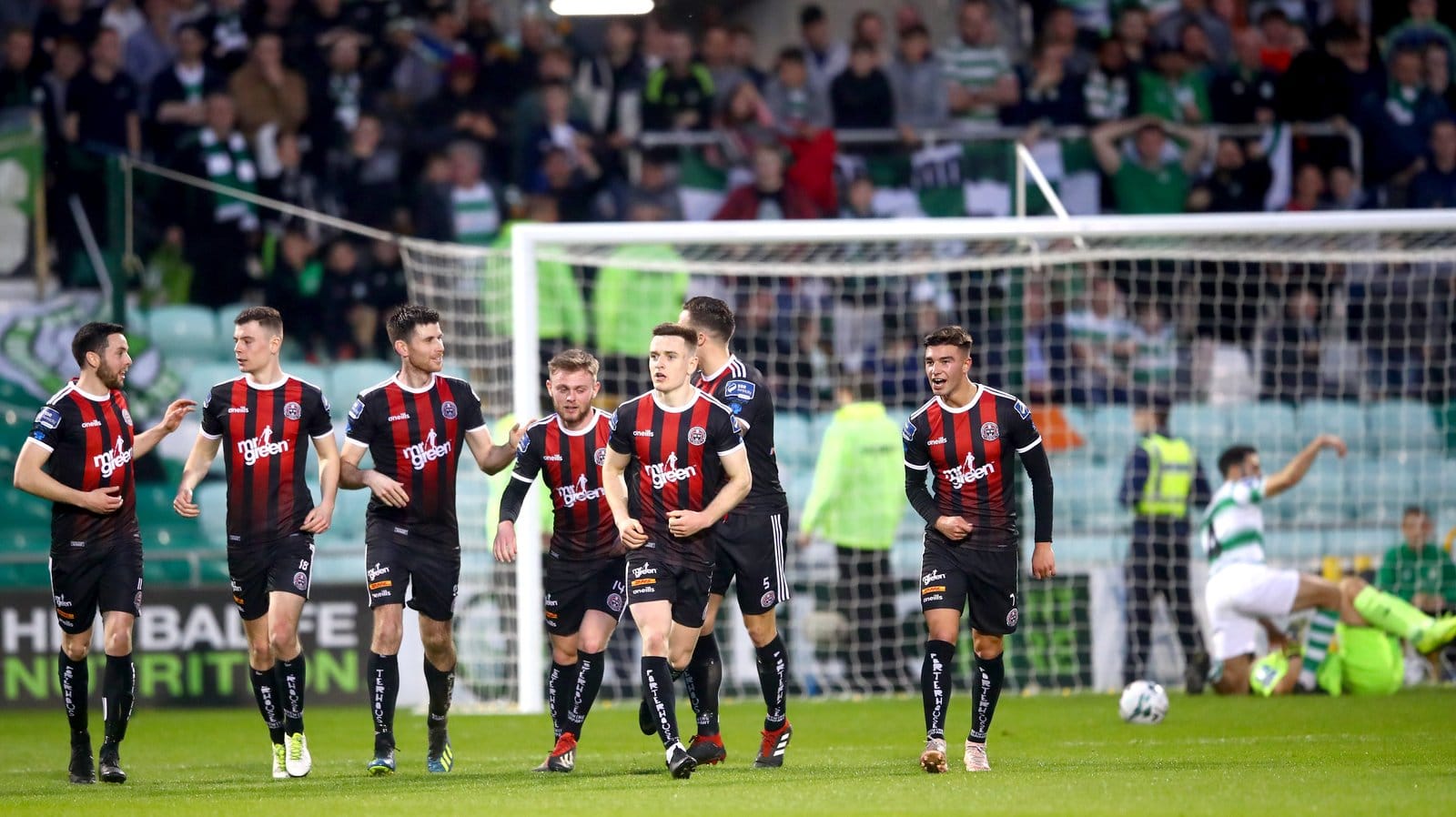 St. Patrick 's welcomes the UCD. Two teams so far are not in the best position, as they are not very high in the standings. Specifically, St. Patrick's may be in fifth place, but is already in -6 from the top three, while UCD is in the Play-Out zone. So, I think St. Patrick 's has the advantage of winning, on the one hand because he is a better team, but he also plays at home and that is still an extra weapon.

The Bohemians welcome Waterford. The Bohemians after the win against Shamrock Rovers are psyched up ... and with the fact that he is playing at home, I don't think he will have any problem getting the win against Waterford, who is already nine points behind. the first three and it will be very difficult for him to come back.

Dundalk welcomes Shamrock Rovers. The first Shamrock play against Third Dundalk and even at Dundalk headquarters. I think even after Shamrock's defeat by the Bohemians at home it will be a very tight game, with very few goals and if any.