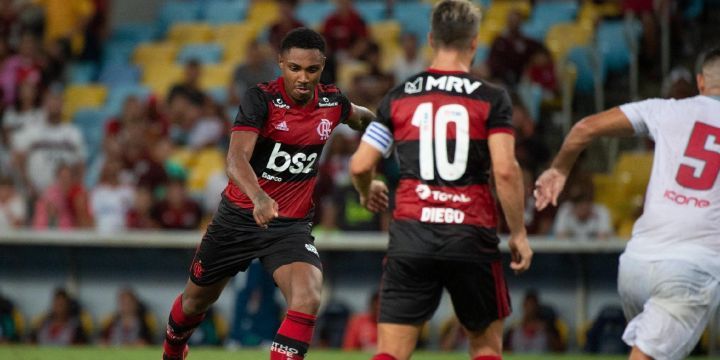 Let's go to the main points:

# First command in its field Atletico M. (4-2-0) increased its speed "passed" in the quarterfinals of Libertadores counts 5 consecutive victories… 2η Worst defense in the category, Bahia still has to recover from the recent 5-ball.

# Flamengo changed coach took over "crumpled" Baia (5-0) is on a good path reached 4 consecutive victories with 9 goals assets με trends under Sao Paulo (4/5) is at -1 from the zone will look for the result.

# Fortaleza super numbers back and forth (ter.15-9) kept its home intact for 3ο consecutive matches… equally competitive team Bragantino is having an excellent season and has not lost in the last 12.

# In the middle of the scoreboard, Santos completed the 3 months undefeated in all the competitions, it puts energy in its stadium… without a victory in the last 4, Atletico G. comes from 2 consecutive defeats with 5 passive goals.

# Open to all possibilities New York - Orlando third point the draw… on the same wavelength the teams move play without ignorance of danger score unabashedly in-out.

# Towing derby Seattle - Kansas (from 1 defeat in 9 games) from the first reading will have goals from both sides; in the second year it closes to the home due to better defensive behavior. 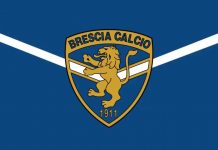 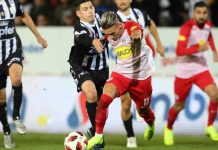 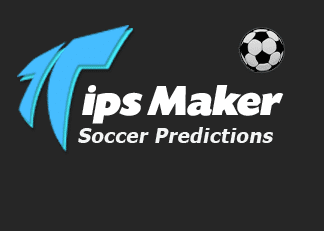 Editorial Leader - September 13, 2021 6:20 pm
Open an account now in the new subscription version of Tipsmaker without a second thought, do your transactions safely, close a duration position in the top football prediction site. The betting season starts on September 12 and ...
Read more

Welcome to Tipsmaker.net a purely football-betting site created by people who have served football and still serve it. The panel is framed by individuals composed of long-term football ability (as footballers) but also betting experience. Our philosophy for betting and for football in general is cold - objective - without prejudices and fanaticism with valid information on a daily basis. The goal of all contributors who work daily on the site is exclusively profit. .Football is our life. Each of us who gambles makes his own choices and is accountable to himself. We do not make suggestions to anyone. Our job is to provide you with documented sports events with analyzes - statistics - estimates. The ultimate recipient and creator of the whole effort is YOU who give us the strength to move forward.

This website uses cookies to improve your experience while navigating through the website. Out of these, the cookies that are categorized as necessary are stored on your browser as they are essential for the working of basic functionalities of the website. We also use third-party cookies that help us analyze and understand how you use this website. These cookies will be stored in your browser only with your consent. You also have the option to opt-out of these cookies. But opting out of some of these cookies may affect your browsing experience.
Necessary always Enabled
Necessary cookies are absolutely essential for the website to function properly. This category only includes cookies that ensures basic functionalities and security features of the website. These cookies do not store any personal information.
Functional
Functional cookies help to perform certain functionalities like sharing the content of the website on social media platforms, collect feedbacks, and other third-party features.
Performance
Performance cookies are used to understand and analyze the key performance indexes of the website which helps in delivering a better user experience for the visitors.
Analytics
Analytical cookies are used to understand how visitors interact with the website. These cookies help provide information on metrics on the number of visitors, bounce rate, traffic source, etc.
advertisement
Advertisement cookies are used to provide visitors with relevant ads and marketing campaigns. These cookies track visitors across websites and collect information to provide customized ads.
Others
Other uncategorized cookies are those that are being analyzed and have not been classified into a category as yet.
SAVE & ACCEPT
Powered by