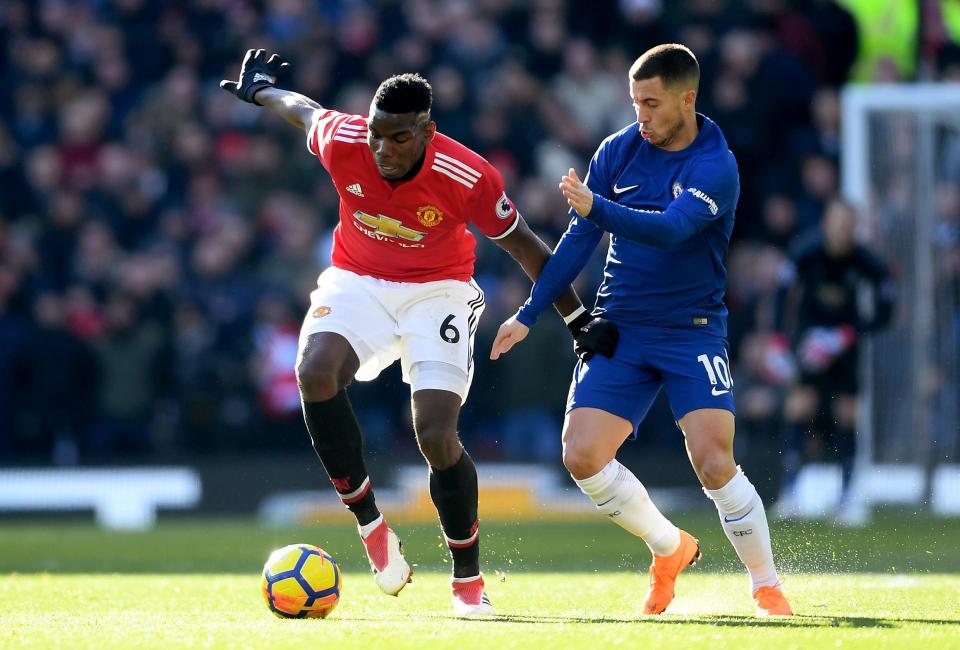 Many goals are expected today, in the second half of the 36 Premier League, where three very interesting games will be played,

Burnley welcomes Manchester City. Burnley has been anxious for mathematics ever since, so he is expected to play openly and that will happen, while Manchester City are known to be "burning" for the win after chasing the championship and the quality they have. Her striker is expected to score many goals.

Manchester United welcome Chelsea. Although it is a derby and a pair, but also in the ratings I believe that both teams will play openly, so that they can get the win that so many want for both their entry into the quarterfinals and the next Champions League.