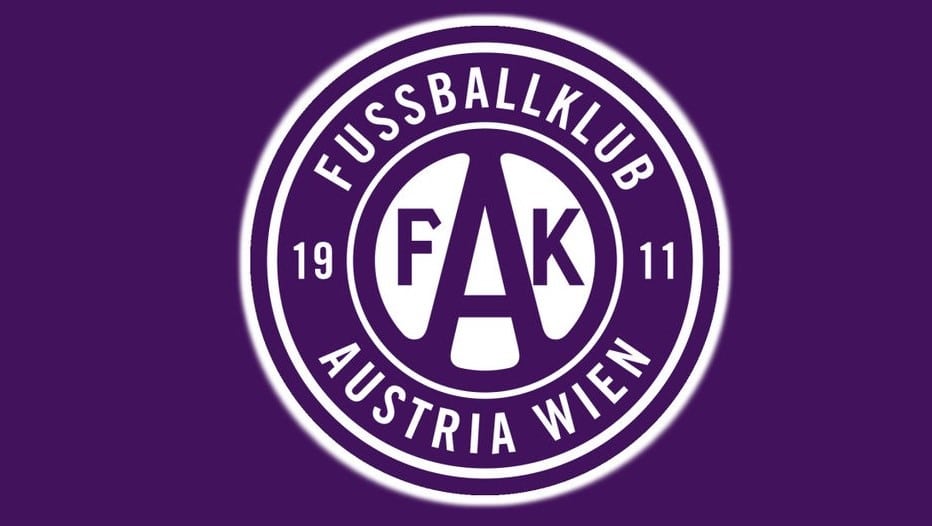 In Austria, BAK Pelets rode the first game of the season and lost 4-3 while Austria Vienna won comfortably by playing very good football. Today the two of them are huddling in Wolfsburg and it looks like there will be a lot of phases that the violets will probably win.

Sion is scoring in all ways this year and is welcoming the new-born and never-before-seen Nassatel Xamax to the Turbigion, who has returned to the big orexatics class and the games very well so far. I expect a match with many goals as both are effective in goal but also have defensive issues.

In Norway, Tromso is very strong at home, where he has only one defeat and has a tradition in his favor. Haugesund is a team that has scored in all away games, but today will make the long trip to the Arctic with significant absences in center and attack. I expect the home team to win.