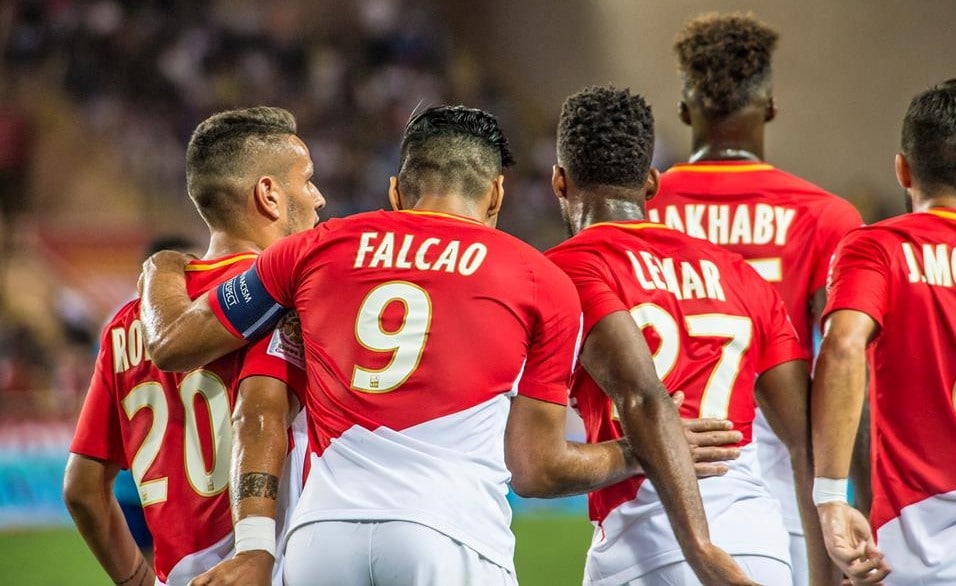 Good morning, dear friends. There are few opportunities today. To see what we have chosen:

Your death, my life in the Amian-Monaco game mainly for the Monegasians who if they can't get points from Amian, I don't know what other team are waiting to win. Of course the same goes for the home side who have a great chance as they will not be able to reach Monaco again in such a bad phase and with so many absences. I see an open match with over 3 goals.

Crystal Palace has had a win at 5 lately, but has played against Arsenal, Chelsea, Tottenham and Manchester United, even getting 2 draws. I find it to be a very tough team and it might not get lost in Brighton as the local team has not convinced us of its potential.

Rayo Vallecano has the advantage of getting 2-2 in the first leg in Leganés but I do not know how much he is interested in organizing the Cup when he is immediately threatened with relegation. Leganias, on the other hand, is coming off two major league victories and must score goals in order to qualify. I end up scoring for both teams.