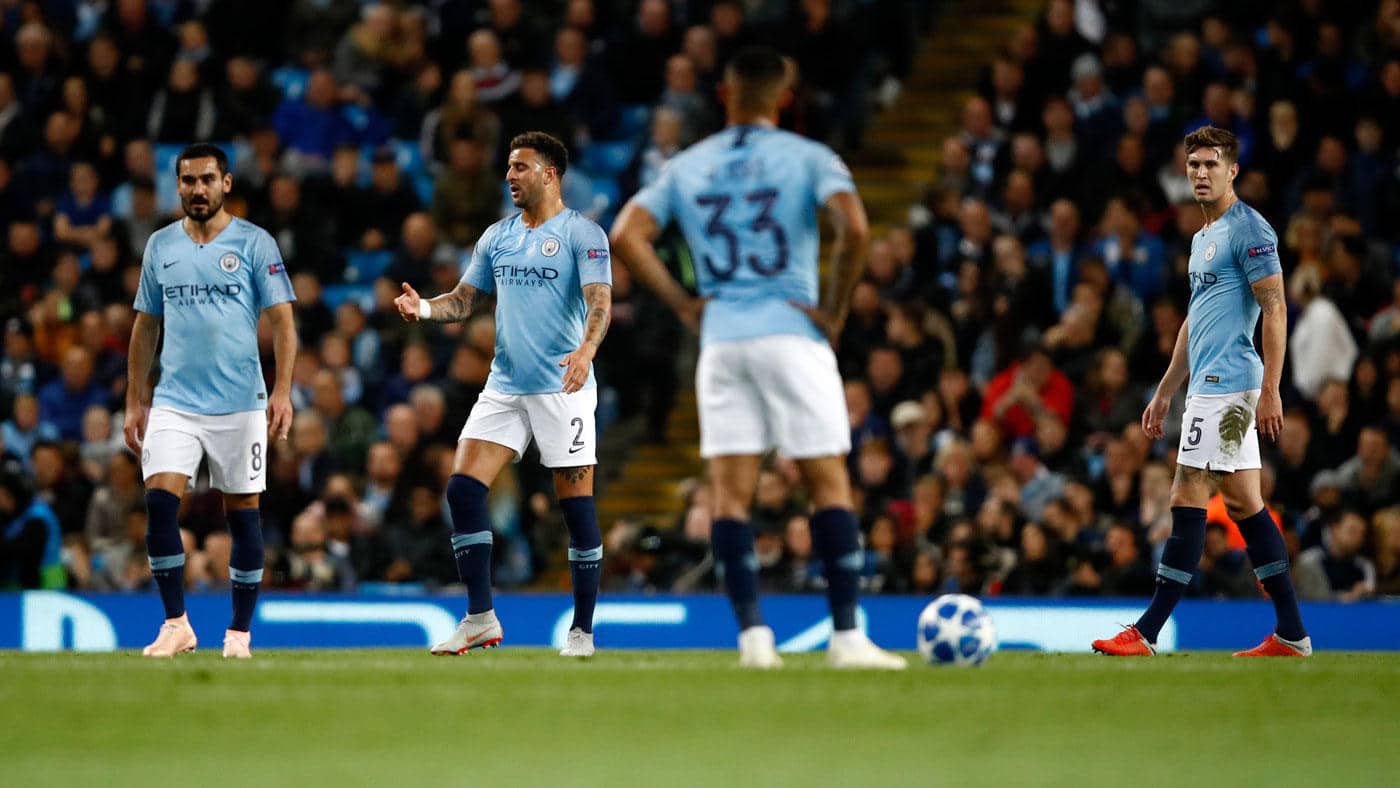 Manchester City are looking for a convincing appearance to surpass Lyon's Wednesday lineup and will probably find it in Wales where Cardiff is used to not being close and playing open with the bigs. Double and with a high score.

Lille looks strong in Pierre Morrow, but Nant is too dangerous to give the ace this performance. I would prefer the 2,5 goal over and over since Lille has learned to play aggressively while Nantes is phasing out and is a counter medicine.

In the Championship, Aston Villa have only suffered one defeat so far but easily conceded a goal, and the Sheffield Wenzeldi's 8 games in the league had at least 2 goals. Difficult to predict but I expect the match to surpass 2,5 goals.

Oxford is in immediate danger of being relegated and will accept an average. 2 goal per game at home. Her current opponent, Walsall, is in the group of playoff chase teams and has 7 / 8 goal / scoring games. The home side will try to react to getting out of the tail but is a worse team, which in turn leads us to another bifurcation.

In Scotland, Aberdeen has nothing to do with last year's good runner-up finish and already has 3 draws in 5 matches. It welcomes Motherwell to do well in the final and lost very unjustly in its previous match against pioneer Hearts. Both the current situation of the two teams and their shared history, lead me to propose that the guests will not lose.