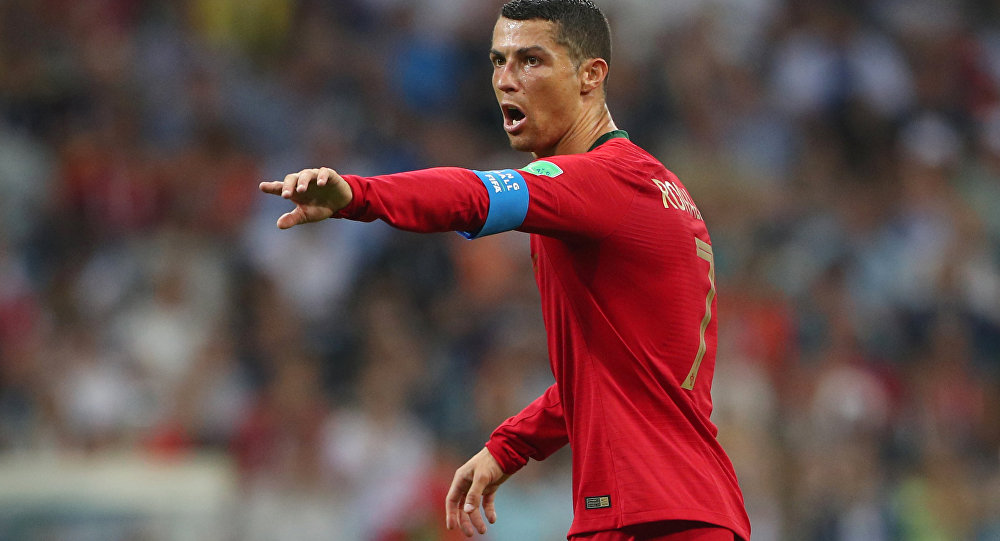 Surprises and near-surprises at the World Cup continue unabated, a fact that makes our bet in the group stage have a great risk:

The Moroccans lost to Iran in the premiere despite doing their best, and the Portuguese managed and got the most from their neighbors thanks to their talent and inspiration. CR7. Today in Moscow's Luzniki will clear a lot, as the North Africans have no other chance and will hit the match leaving definitely empty spaces, while the Portuguese wanting the three-pointer have gaps in the center of defense. I see an open match with several goals.

I do not think there is a question of who will win the Iran-Spain match. The Spaniards have no appetite to come second in the group and most likely get involved with the Russians at home. I am waiting for more than 3 goals to be scored, which can also be scored by Fourias Rochas himself.

Beware of possible relaxation of the Uruguayan players, after the second defeat of Egypt. The Saudis are not for nothing…