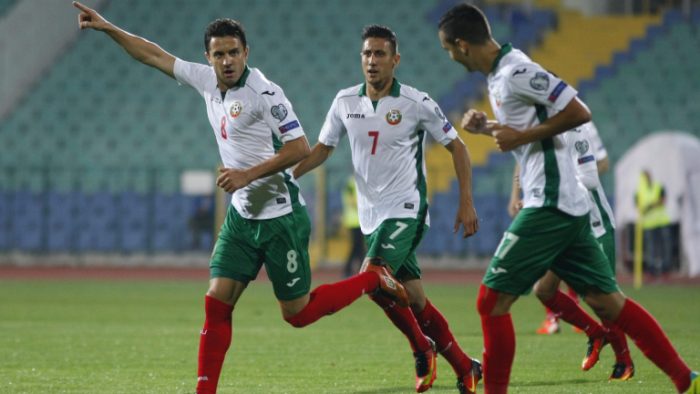 We insist on national teams and the Nations League, believing that there are good options to take us to the fund.

The Netherlands has been trying to move forward in recent years, which has a youthful and talented roster. This race for the Nations League will face Germany, which is making its own effort to return to good performances. Both teams have the quality to score, have shown their offensive qualities and defensive weaknesses.

Norway wants to return to victory after losing to Bulgaria in the previous Nations League game. The Norwegians will face Slovenia's clearly weaker team and certainly have the first reason for victory. Slovenians are already counting 2 series defeats in the competition, having shown very modest things, unlike the Norwegians who may not have impressed but are definitely a reliable team.

Bulgaria has been making great appearances lately, which we believe will continue against Cyprus. The Bulgarians on their court, but also with very good psychology, will easily or hardly get the result they want.