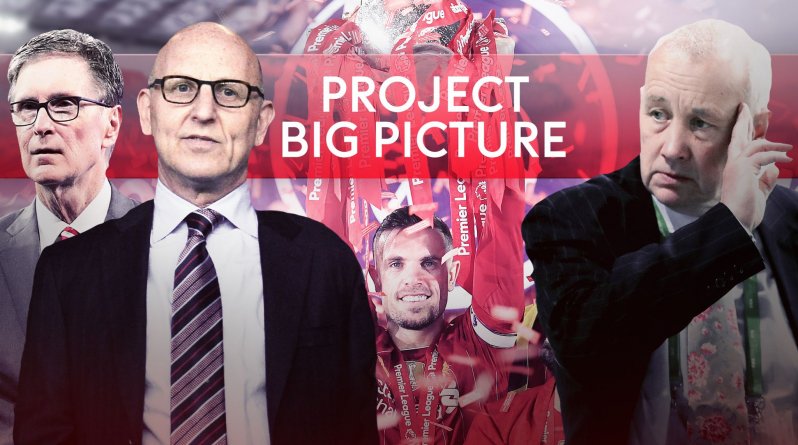 The truth is that from the outbreak of the coronavirus and the football lockdown, the clubs have suffered huge damages, proportional to their cubic capacity. In the case of PL clubs, the loss of television revenues due to the three-month interruption and the adjustment of the clauses caused a "landslide" in their finances. At the same time, the smaller clubs of the Championship and especially of the Football League are still losing their main source of income, the tickets. The government has extended until November the ban on crowded matches by even a percentage on the stands, which does not show direct light in the tunnel and which increases the pressure on the sponsors of each club. Thus, the PBP appeared with promising benefits for each side.

Its aspects Project Big Picture are indeed radical and cover a very wide range in the current operation of the Premier League. The following is a summary of the main suggestions: