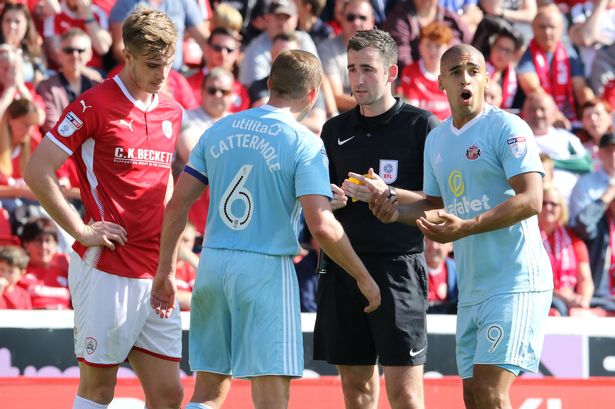 The younger ones are competing ...

Another week, where the smallest classes in England play ball and we keep trying to find some places to go to the cashier.

Bristol City welcomes Ipswich. The home side are struggling to get into the Play-Offs and after a series of negative results they 'burn' to return to victory after being seventh. Ipswich, on the other hand, is one and a half feet away from League 1, being in the last position, 12 points away from the 21 position outside the relegation zone.

Bolton hosts Sheffield Wednesday and the two teams 'burn' for different reasons each as the hosts fight to avoid relegation, while the hosts want to exhaust their chances to enter the Play-Offs. . I believe Sheffield will be able to get the win because it is a better quality team and capable of getting into the top six.

Reading welcomes Leeds. The visitors have the opportunity to return to the Premier League again and this is very much a surprise to them as they have been coming to the source in recent years but they are not drinking water. But this year is their year and they have Reading to save, but they certainly do not have the quality that their opponent has and Leeds will reasonably go away with the victory.

In League 1 now Brandford welcomes Luton. Luton have come in third place, confident and have a very good team, in terms of championship. Opposite Brandford, who is very low in the standings, in particular in the penultimate position, and is very unlikely to be saved, so for Luton not to get this victory, incredible things have to be done.

In the next game Wimblndon welcomes Peterbourough. Wimblendon may be in good shape lately, but how long can it hold? Peterbourough is a team that wants to be in the Play-Offs and will do anything to make it happen, so it is the absolute favorite to win.

Derby between Barnsley and Sunderland. I am of the opinion that these games are very close and I am sure that both teams will play in order not to lose first and then get the win, so we go for a few goals.