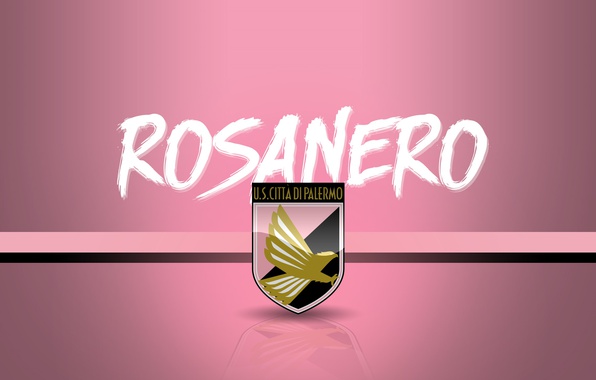 Carmaniola the Norwegian cup is for the Levantines… a little against the favorites and whatever he wanted to happen.

Let's get on with the rest of the program:

# First match for the final phase of the playoffs, the lead in the Sicilians (1 defeat in 14 games inside) of Palermo will be looking for a qualifying score in view of the difficult rematch that follows;

# Relatively difficult Palmeiras' work has lost ground, scoring 3 matches, undefeated at home, playing with the tradition in favor of… super, the image of flamenco comes from 5 consecutive victories without conceding goals in the back.

# The low-cost Toronto ace carries a lot of risk, conceding goals in the last 6/7 as a home team, while in the previous 2 home games with Dallas and Seattle, he wrote a red στον tail in the table of the Eastern District, Washington scores at a good pace.

# New York is clearly better in the points, being the favorite of the meeting, it remains to prove it in practice; Seattle has offensive issues and it is difficult to exceed it. 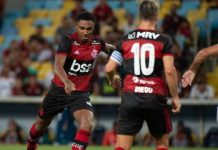