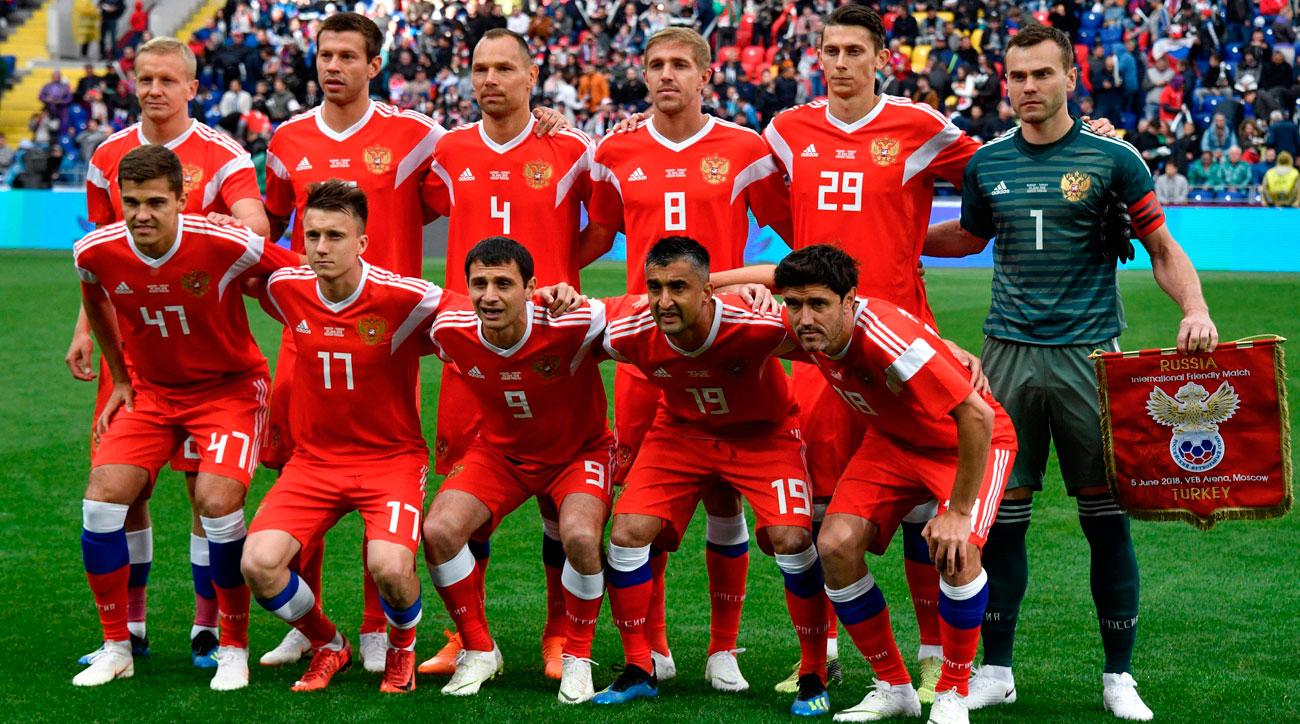 Completely different will be today's day than yesterday. Brazil and Belgium provided a rich spectacle, but so far it has been.

Croatia is a favorite with the Russian hosts because of a better quality roster, more experience and I don't know what else, but things are not so simple. The Croatians fell into the trap of the Danes who blocked the midfield - so their quality and imagination went on - and went to 8 thanks to Subasic's penalty shoot-out. The Russians played the very best Spaniards defensively, aiming for the penalty shootout where they were justified, so they are expected to play hard today. Sure, but the peculiarity of the match that will send the hosts farther than they have ever been to a World Cup, the power of the home but also the apparent deflation of the astonishing first-timers, I urge them to suggest .