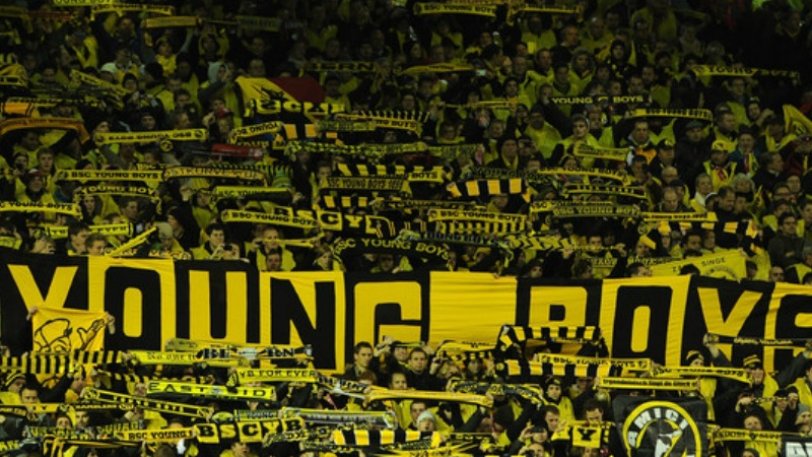 Lucerne's first win after two consecutive defeats, with 4-2 at home against Lugano. He lost to 0-4 at home to Olympiacos for his Europa League quarter-final. In the form of Jung Boys, he has made 3 / 3 without conceding a goal. Superior quality and racing the guests, have the lead for the victory.

Hamm Kam had a major victory in the previous match, forced 3-2 off against Yerv and was removed from the danger zone. Unstoppable, Kongswiger has three consecutive wins with 17 goals! First choice of over 2.5, alternatively combine it with double due to the guest form.

At home, Charleroi won the previous match with 4-1 against Eupen. Two-by-two for Adlerlecht has shown that the attack will be possible this year.

Despite tired of European commitments, Sarpsborg won Stabeck with 3-1 and stayed close to the privileged trinity. Lillestrom is struggling to stay, and in the last match brought 2-2 home to Molde. 5 / 5 over 3.5 showed Sarpsburg in their last five home games, many more to come.

Leader in the standings is Levanger, he has the worst defense in the league. Keeping in touch with the playoffs was Tromsdallen, winning with 4-2 at home to Northenden. In double performance, it comes down to our choices.