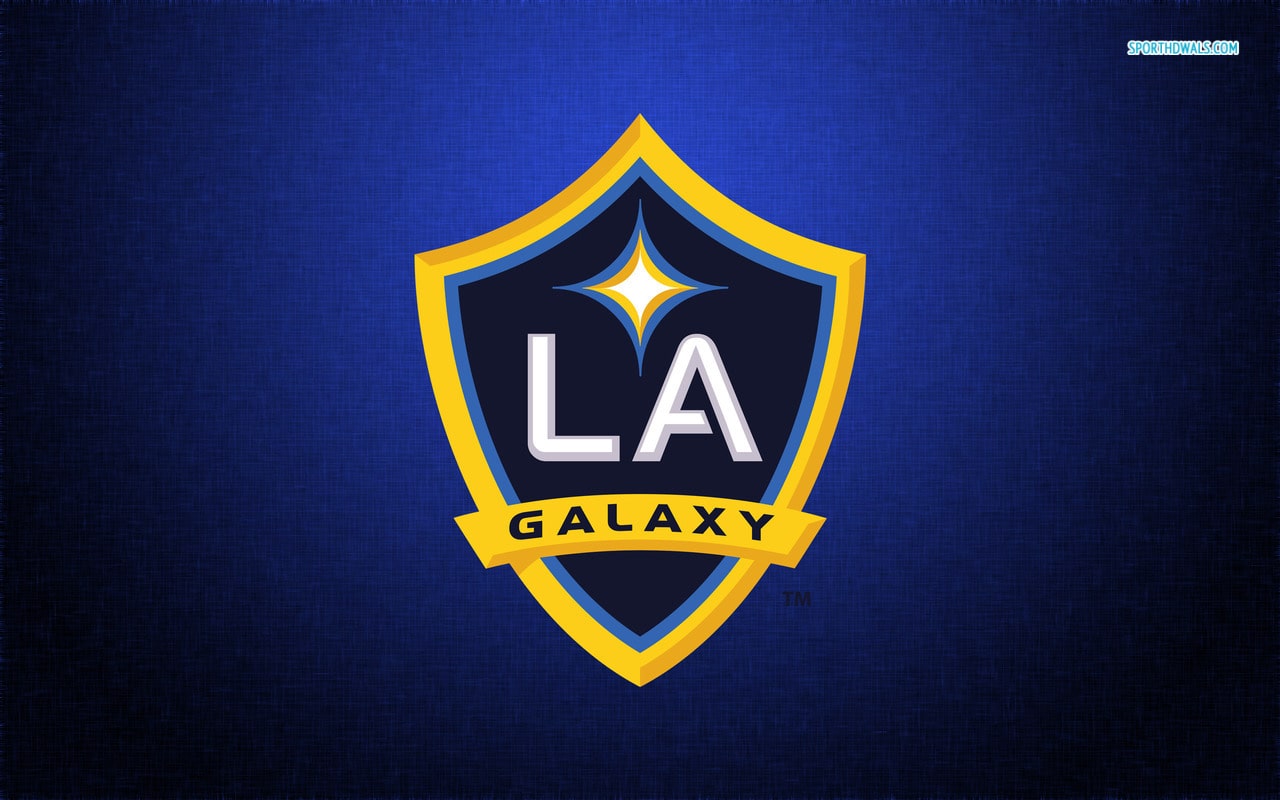 With today's options weighed in, we hold the Lauter and Galaxie doubles.

Sonnenhof lost with 2-3 away from Jena at the premiere of III Germany. Kaiserslautern won the 1-0 fair with Munich 1860 at home in front of about 40.000 (!) Teammates. Lautern's top set, Sonenhof is one of the favorites to relegate.

Ghent and Warregem showed offensive qualities at the premiere, but they had issues in defense. Both brought over 3.5 to the premiere, a similar tempo we expect today.

Ferencvaros are expected to have an easy task against Halandas, who have conceded five goals in their first two games.

Five games without a win is Colorado (0-2-3), heading west. 5-4-0 is the scoreboard for LA Galaxy, scoring with ease and this partly covers defensive gaps. There is value in the double, it goes up by half.