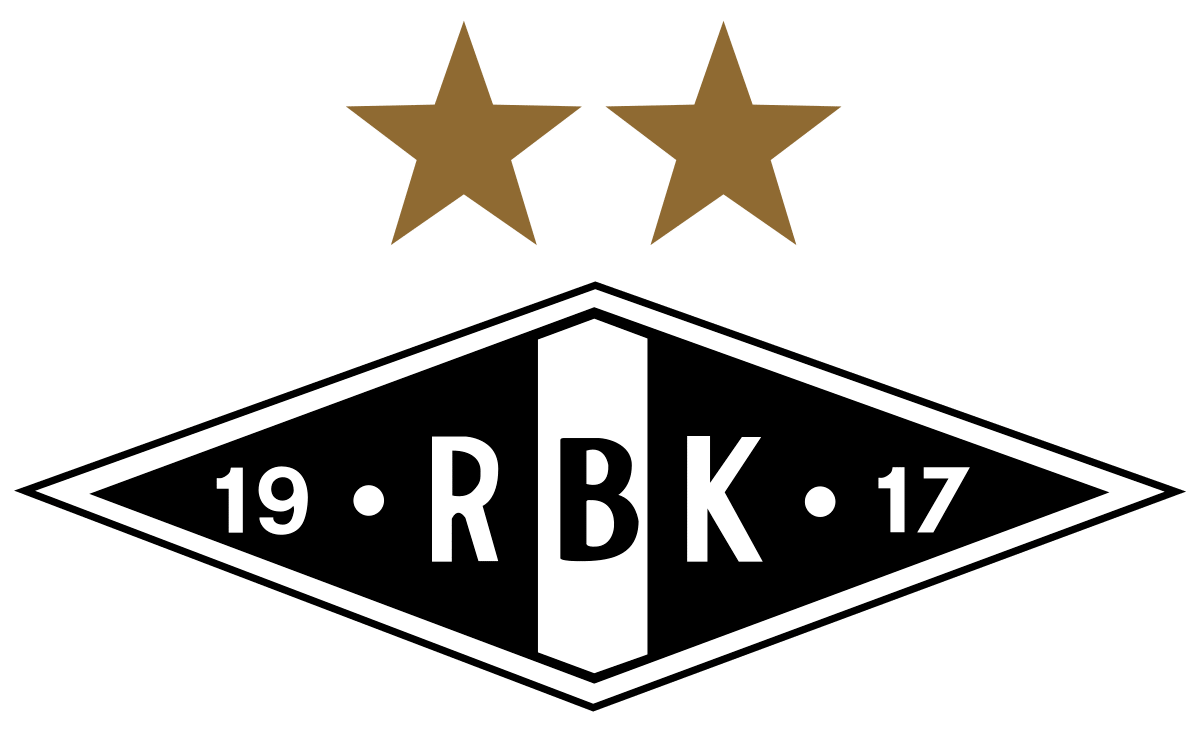 Champions League Qualifying ... and something from MLS.

# Cheap favorite Celtic has 2 official leg games will try to secure for 3η consecutive year of her participation in the Champions League clubs ... Rosenborg's scoreless underdog has internal problems wanting to address last year's exclusion. In any case who "passes" plays with AEK in the next phase.

# Aimed at first 6 team and playoffs Houston closed 3 unbeaten months at home with the most productive attack in the West with 24 goal-scoring goals ... against Philadelphia's tradition and prognosis issues in defense and attack.