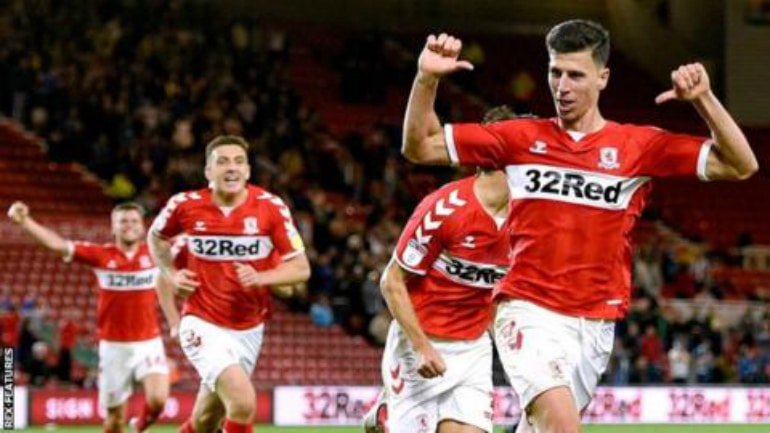 The action continues today in the always interesting Championship Championship, where we have a very interesting weekend with very good games and, with some teams leading the field and talking.

Nottingham have three draws and one loss in their last four games, but three of the four games have been away. On the contrary, Sheffield Wednesday has started well, but in its last game with Stoke, it showed that it has many problems in its defensive line. I believe that the hosts will enter the field more "angry" and with the help of their people they will return to victories.

Sheffield kicked off the season with four consecutive wins and lost to Bristol in a game where the lucky one won. On the other hand Birmingham are one of the two teams (the other is Ipswich) with no victory. Personally, I do not think that guests can claim anything from this game.