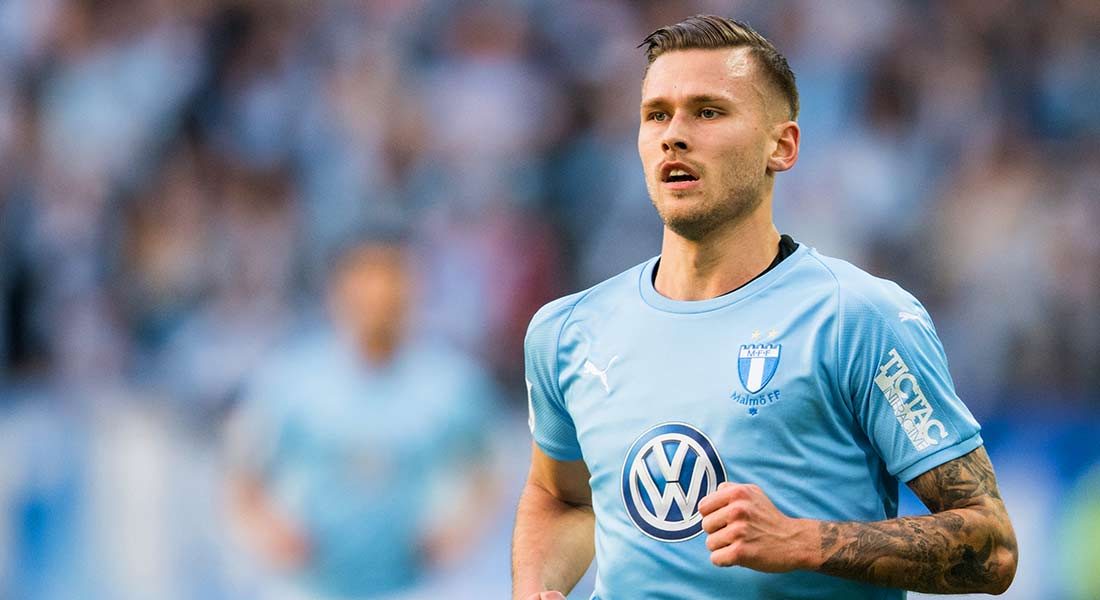 European championships are slowly starting but we will deal with Scandinavian competitions already under way:

It is not justified to favor Malme at the Erebro seat. Last year's champions are level with the home side and have had 4 defeats in 7 away matches, played two games above in July (even with the team from Kosovo) and travel to Romania next Tuesday to try to play K get them to the group stage. Note that Rosenberg will be absent for Malmo, which I believe will find them dark and not beating today.

Equally inexplicable is the high performance of the ace in Rovaniemi's game with Sainajun. The home side are second in the standings with good performances at home, while the visitors are non-existent with 8 match-winning series without a win. An additional impetus for Rovaniemi will be her defeat by her current opponent 2 weeks ago, as well as her desire to break the recent bad tradition with SJK.

In Iceland both Reykjavik teams seem to have their blood goals, in particular the home side Ballour and the 6 matches at the goal / goal and over. We can easily expect another over.