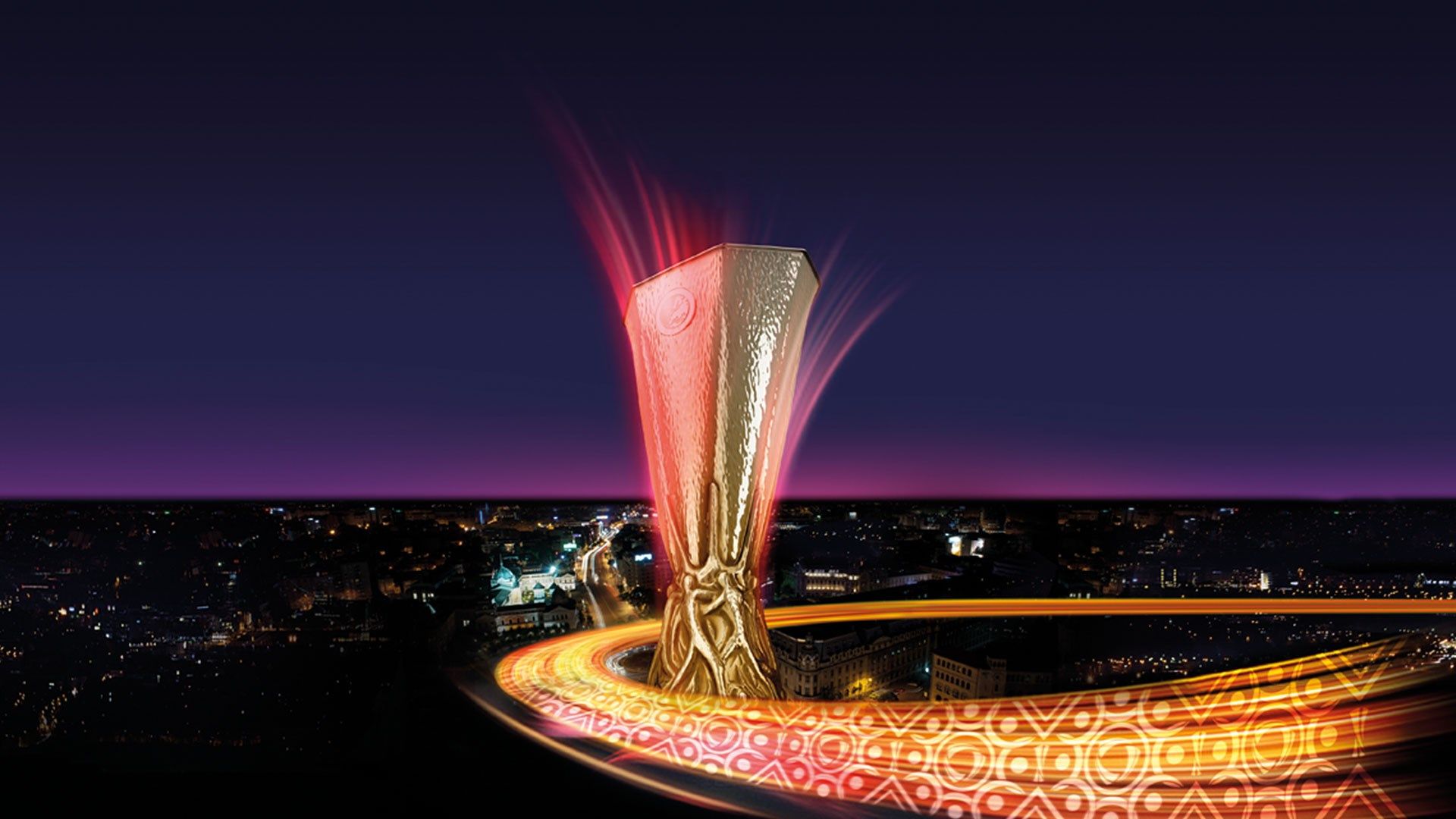 Improved Olympiacos offensive in Kiev is not excluded as well, but it will be difficult to defend against the fast-paced Ukrainian aces. In any case, the score will hardly go into dimensions, especially since Olympiacos has appealed to moderate 2-3 goals.

Betis and Rehn have tremendous defensive problems and firing attacks. They proved it in the rich 3-3 of the first match, even though the French needed Sidiropoulos's invention for a third goal. The current form of the two points toward the two.

Benfica - Galata is also in doubt, as the Turks have no room for anything other than a full-fledged attack and the Lusitans are in a formidable offensive final with more than 20 goals in their most recent 5 games, awesome stats!