Medieval action with ... Scottish showers, after about 10 days abstinence due to cup matches.

Kilmarnock face the Rangers in a big derby as the two teams have just one point difference, which means it will be a close game, judged in the details. Also, in the previous three games, both ended up under 2.5 and something similar, I think will happen in this game as well.

The absolute favorite is in Hearts' game with Dundee and that's of course Hearts. The hosts come from two consecutive wins and are in fifth place and not far from the top four in the league, while Dundee are at the bottom of the standings and last in the 10 scoring standings.

Hamilton with Aberdeen is expected to be a nice match, with the visitors still the favorites to win, despite struggling away. Aberdeen is on a ... good moon, having four wins and one defeat in its last five games, while Hamilton has been ignoring the term victory for several weeks. 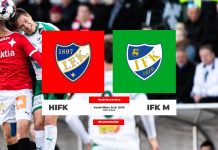 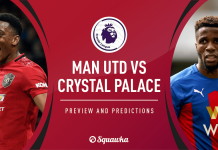 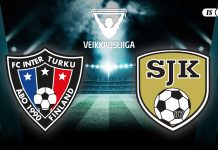