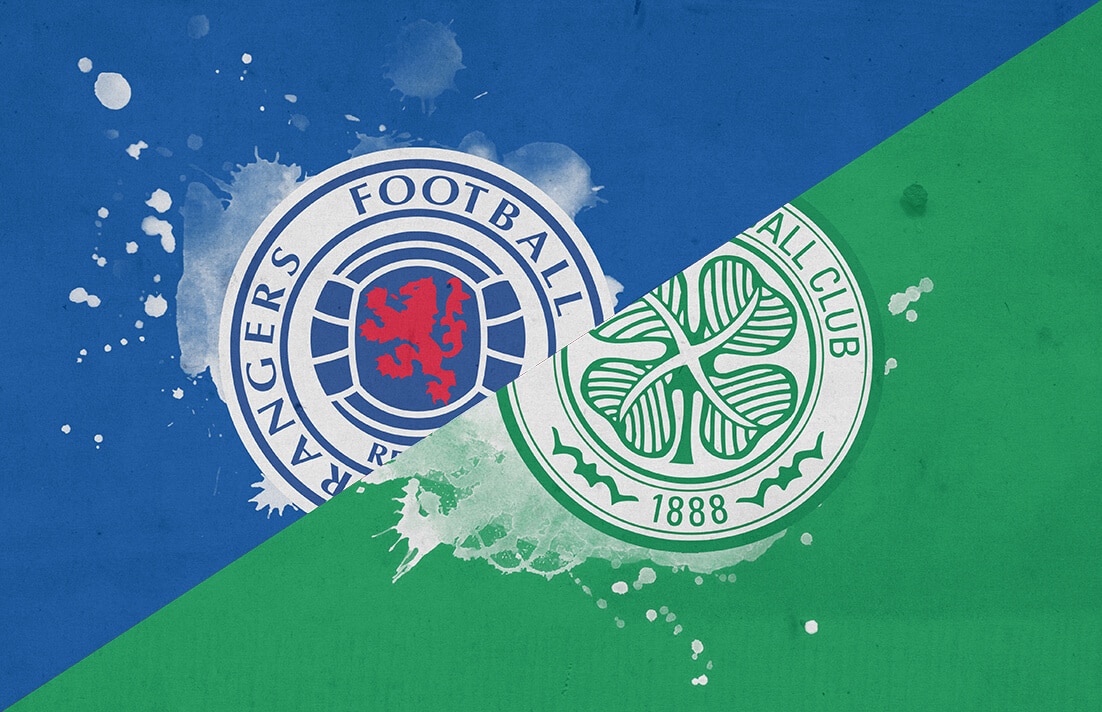 Great derby in Scotland with Rangers welcoming Celtic while there are two Premier League games in Scotland.

We start with the very big game and the derby in Scotland between Rangers and Celtic. Compared to Celtic's home games, Rangers' home games are relatively closed. But, as it is also the start of the season, I believe the match will be relatively open and both teams will look for a goal and a victory from the start. So let's go to an over 2.5 that looks like a safe spot.

Everton and Wolves are two teams that in theory will not risk being relegated but will be in the hunt for a European position. I think it will be a close game and possible, but in the end and with the help of home, Everton will be able to get the win, albeit difficult.

In the London derby between Arsenal and Tottenham I think it will be a nice game, as it has been traditionally done in recent years at Emirates, so our choice for this game is over 2.5.