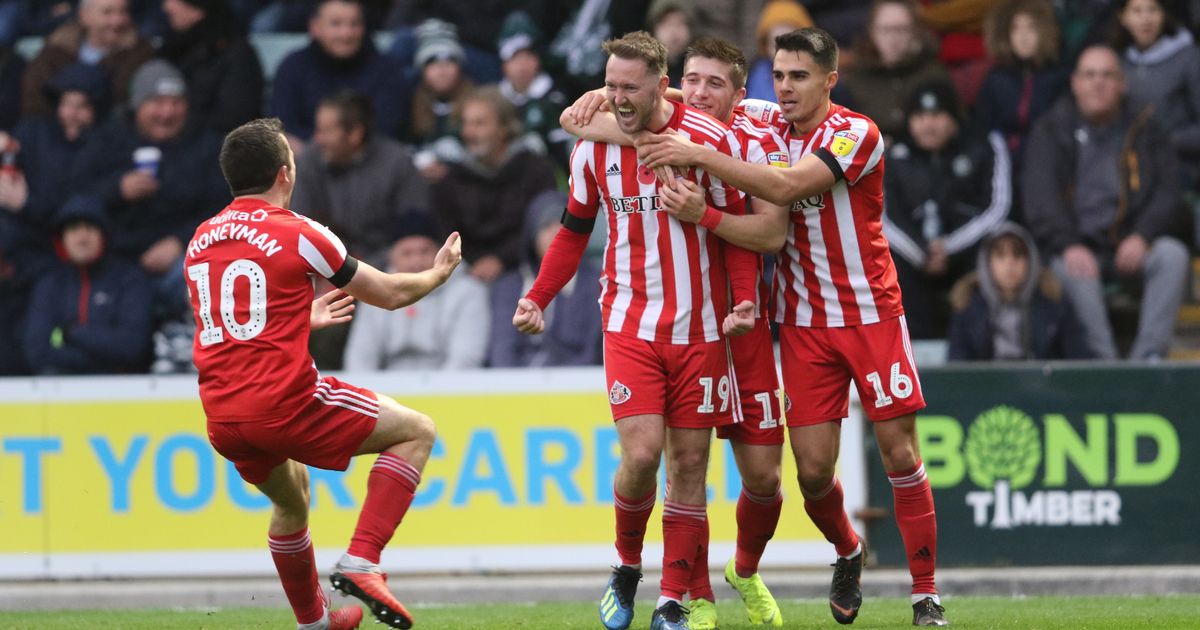 It may have Nations League and no major English league races, but it has plenty of interesting games to play for League One's 18.

Accrington have made some giggles in their last two games as they came from two consecutive draws and one defeat, unlike Barnsley, who has two consecutive wins and looks up and ready to take on yet another major win.

A huge difference in capacity between Sunderland and Wycombe, with the home side having six consecutive wins and second, unlike Wycombe, which has several ups and downs in its rankings and is quite low in the rating and 15 in particular. .

Peterborough-Brandford is a game not to be criticized, with the visitors being in the last place with six consecutive defeats, with the home side in better position and 3 in the lead and claiming the rise.