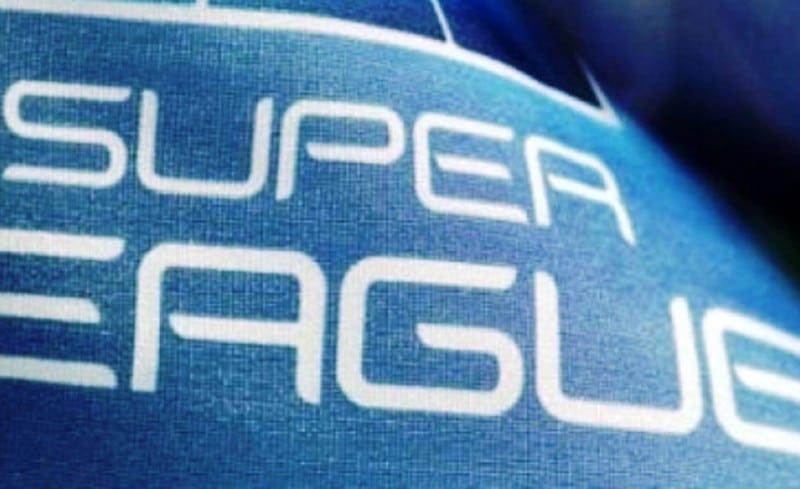 Nearly a quarter of the league out play-offs from the general account were made. Then, of the six races, nothing seems to have changed, beyond what the dashboard shows. Olympiacos first, and he lost to 16, and PAOK third, 14. It was confirmed that these two would claim the mug until the play reached the play-offs, at which point the job would finally be judged.

PAOK was not as good as AEK, but managed to beat 2-1 in Tripoli in Astera. What a more enlightening example, that it continues as a real championship team. This is what you say about the one who takes the tripod without being what it may be.

PAOK has six games, passive nine goals. Not a few, 9 is a lot for a top team. It is the other. He scored goals in all the games! All 4 in Toumba. In the final, however, he remains undefeated and both "X" are justified because the… stole his σε in a derby, Aris and AEK.

PAOK sees the back of Olympiacos and will face his opponent after six races. The weight of the prospective champion, PAOK or Olympiacos, is important, not the result between the derby.