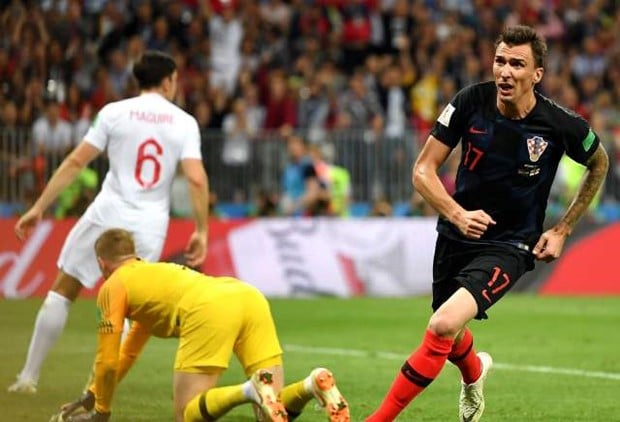 It is worth remembering the course of Croatia in the Russian world. The first 2-0 match in Nigeria, the second 3-0 match in Argentina and the third 2-1 match in Iceland. The three wins in the group mean nothing! Uruguay and Belgium also made three wins.

Three wins in a row are by no means a guarantee of continuity, where a team is tested for its stamina and determination to survive. In the next three games, Croatia's internationals competing in teams outside their home country took their exams. They crossed Denmark first, after Russia, and finally England, in three extended matches!

No matter how much the Croats were “made” for the final by the dopists, it is humanly monstrous to be able to fight to their advantage in yet another extension. Against England, in the extension, we saw the Croats not have the courage to lift their feet.

If France fails to secure a victory in the 90, then it's hard to miss the cup in prolongation.