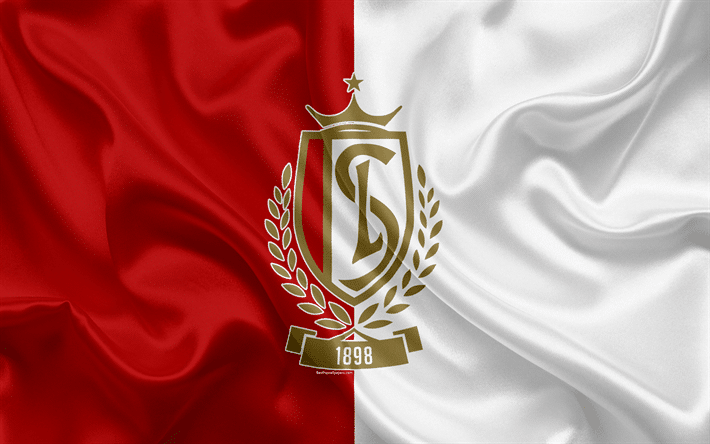 # Time's Up The Direct Rise for Metz (+ 5b.) Running 11 Unbeaten Racing wants to cut the champion's thread first ... Saturn is hardly in danger of threatening at this stage.

# In Liege the Standard (1 defeat in 16 matches) remains firmly in the title bay with 5β. from the top ... lagging behind in the rankings Anderlecht started with 3 defeats in the process mostly accepting 8 finishes.

# Difficult to react Nant loses 4 continuously in league and cup now has no staying issues ... Lyon is not in super condition however 7 turns before the final has room to end at 2η table position.