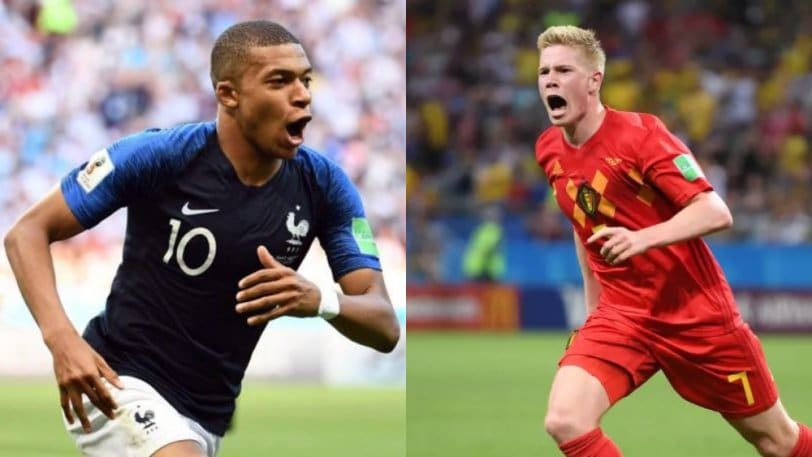 Great match tonight between France and Belgium. The relevance of the match gives an extra challenge to the first semifinal. The winner qualifies for the final. The motivation is strong, more so for the French team. Why;

Belgium, even if it wins the World Cup, is in no way expected to become a global football force. It will simply be Belgium. Where he occasionally displays a trusted and respected team.

On the other hand, France will pass to the mighty Pantheon if it lifts the mug. With two conquests, that of 1998 and that of 2018, it becomes Argentina's equivalent. And he is applying to approach the throne of Italy and Germany.

At 1998, France took the mantle she organized in her home country. At its headquarters. If he takes the 2018 World Cup, he will double the success and that will happen outside France. (photo France - Argentina 4-3.)

Belgium is considered and is a B team national in the world event. And his national championship is lagging behind the football industry as compared to the French. This is data that does not change. But that does not mean that Belgium will not come out tonight with the same, exactly the same chances of winning as France.