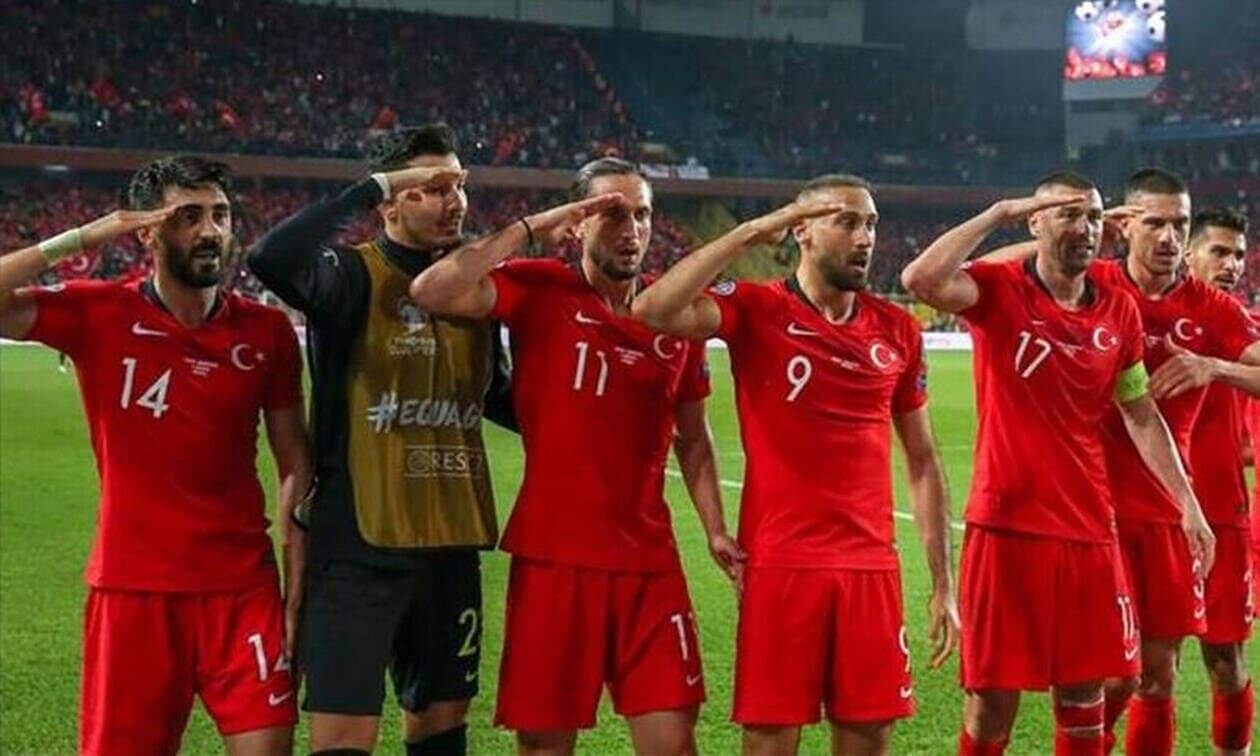 To put it mildly, if you want to read that you read everywhere, if you want one of the same and the mob says, you are wrong to look for it here. Ears, we don't caress. End of story.

For the Turks who militarily welcomed the word and the outcry that has come down to eat them. Paparazzi, I tell you. And not for one, but for two reasons. Serious and not suspect by serious people.

First and foremost. Anyone who says their papaya and blames Turkey's footballers have in mind their families and children living and growing up? In what society, in what state, in what regime? Do they know if they were ordered or selected? After the demo of the demo coup, do they know how many thousands have been crammed into white cells and how many midnight expresses are in progress? What exactly phase? Revolution the others as always, huh? These are some of you. Revolution and the rest of us cauland and high criticism from the couches and fessbos. And when our own state is right, Tobeyk and yes sir. Eide.

And let me tell you the other. Why don't they salute the military? Their country is fighting, what will they do? Will they put on black armbands? Or will you suddenly become a Kurd and become a Turk for all of you to do magic in the Sultan? Is Turkey right to invade Syria and kill Kurds? Well, unlike the average Greek guy, I will tell you that I DON'T KNOW. they are suspicious of hanging on to civilians, but in the general picture and the question "did they do well to invade Syria?" the serious will NOT know you. Unless he knows. And the 99,9% of Greeks, my great, just DON'T KNOW!

He doesn't even know what people live down there, on either side of the border. both within Turkey and within Syria. Do you know if they are slaughtered? If they are hungry, If they are in a hurry? From whom and why? You know; YOU DO NOT KNOW. Then how do you know that so many countries have gone wrong in the vein, and the players who greeted militarily because their brothers and cousins ​​and dads are fighting down there now want to clap? You just don't know it, but you have an opinion because you saw it written in social media. As you have seen in earthquakes, in politics, in training, in economics and environmental protection, in space and in the oceans. For everything. You're not human. You are an encyclopedia…