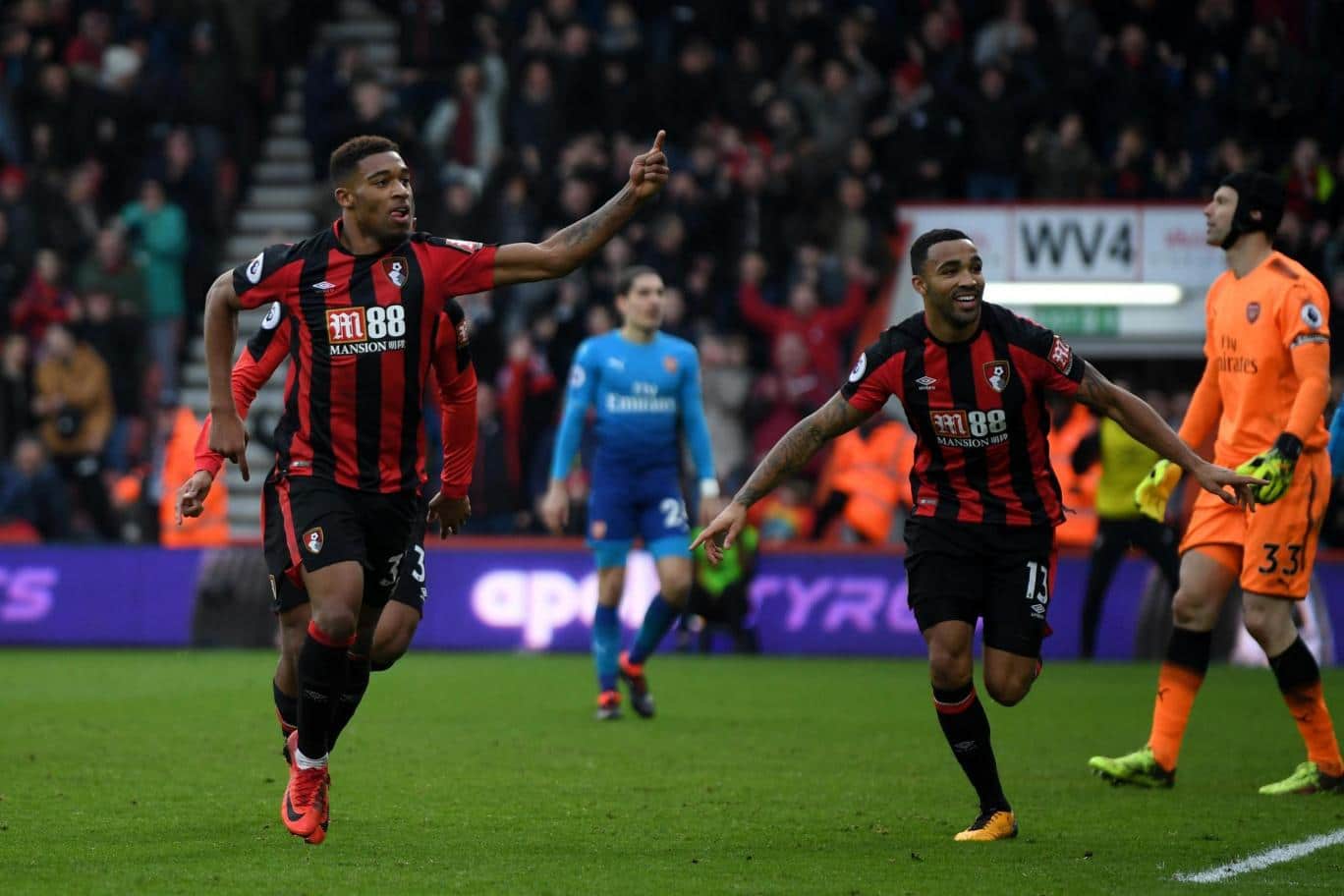 Combinatorial day and today, as there are two Premier League games and one Championship on the Sunday menu, three games that each have their own special interest in their importance.

We start with Championship and Aston Villa with Birmingham. The two teams may be equal to 24 points in the middle of the standings, but I think Villa have a lead, as the visitors have a long time away from winning in this particular pair and specifically from 2004, with Aton Villa he has since counted six wins and a draw in seven games.

Nice game and Bournemouth-Arsenal. Both come from a series of negative results (two in a series of defeats for the home side - three in a row for the visitors) and this is an element that means they will open up and look for the goal that will give them a win, with one expected a game with a lot of interest and a lot of goals.

Wolves started the championship very strongly, but now they are having a difficult time with negative results, but I can say that it is not a worse team than Huddersfield and in combination with the fact that it is at home, I think it will be able to win and come back to victory. .