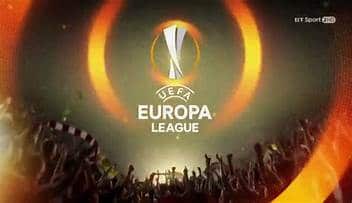 Regularly involved in recent years in the institution, Gambala is superior and more experienced than Progres who fights without results. A dry ace is not worth it, we combine it with a half-time victory where the performance goes up significantly.

Engordani is a team from Andorra and its roster is made up mainly of amateur footballers. This is her maiden presence in a European institution. Kairat is superior at all levels, the championship in Kazakhstan is in full swing, having 6-0-1 in its last seven games.

Westminster is a team from Iceland where the championship is ongoing and fighting for its salvation. Sarpsborg is on the high floors of the Norwegian Championship (the championship is underway), it is the first European race in its history. Despite their inexperience, the guests are a much higher quality team. Double.

Maribor (6-2-0) showed an excellent sample, hosted by Partizan Tyrants where the Spring season was marked by turbulence and variations at all levels until the start of preparation.

Union (Luxembourg) won the cup last year and finished 7 in the championship. It is its first European appearance since 10 years. Vittorul is a senior and a more knit team the double is reasonably low;

Norgeland (Denmark) is hosted by Cliftoville (Northern Ireland). The Danes are the absolute favorites of the match, the championship begins next week and they are expected to win relatively easily.

We also play goal games in a trio of matches where we expect many goals.