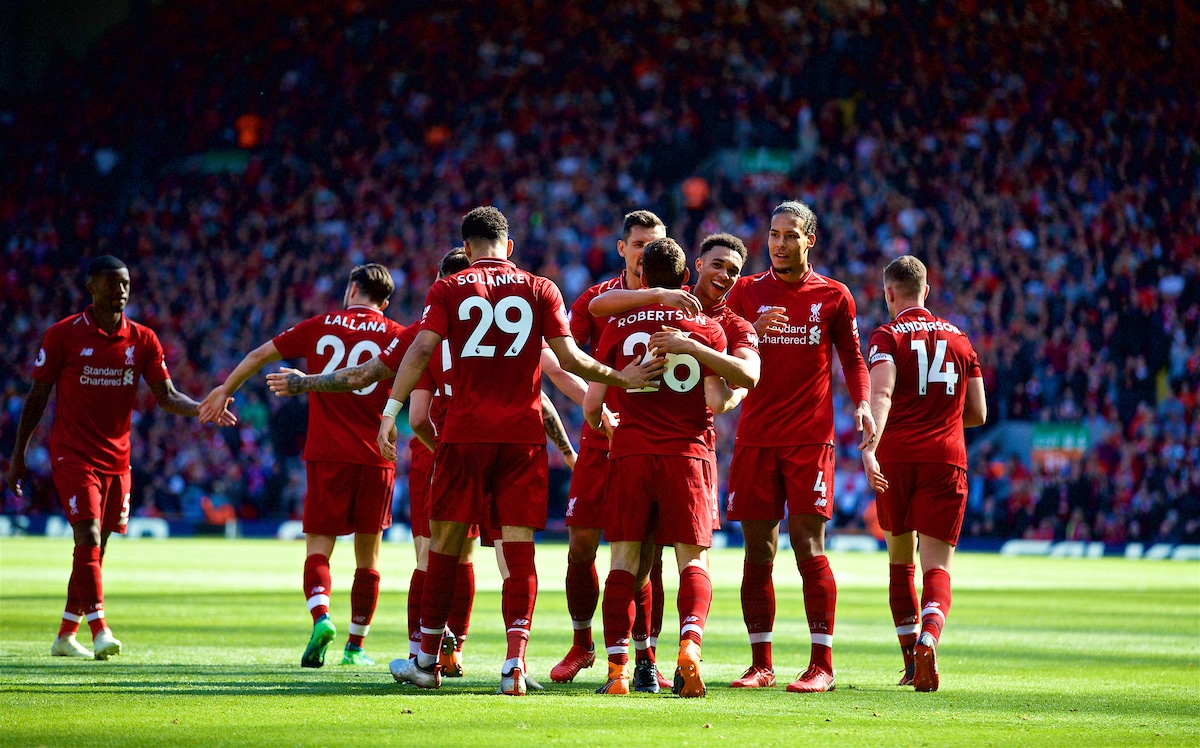 Second consecutive midweek race day for the Premier League, with three exciting games to stand out today, with the favorites having the first reason to win.

Bournemouth welcomes Chelsea with the visitors, to have the advantage of winning, since it is definitely a better team than the home side and despite Bournemouth's win over West Ham, I do not think it will be able to compete with Maurizio Sari.

Tottenham may not be at their best… but it is time to react, as the fact that it is competing in front of its world will try to prove to its audience that despite the two cup exclusions, it is here and can move on to next season's Champions League.

The pioneer Liverpool welcomes Leicester, who again appear to be in transition, while Liverpool despite being beaten by Manchester City, show that they have not been affected at all and continue unstoppable. Based on the fact that in the two previous games of the two teams there have always been many goals and the hosts are expected to take the win easily.