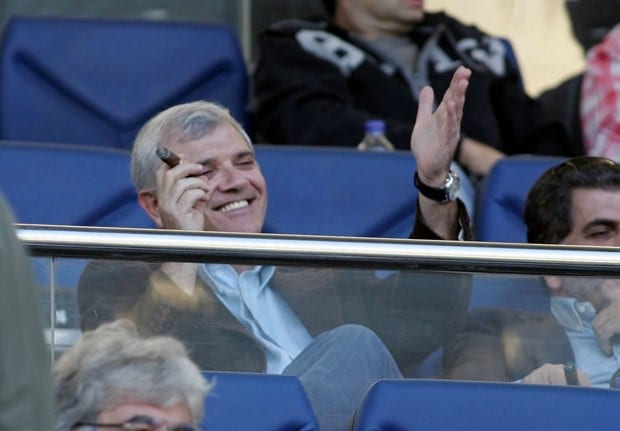 Dimitris Melissanidis told the AEK reporter many different things. I'll just stay in one. On why AEK did not make transcripts. The tiger himself may not realize the importance of his conversation. In one sense the explanation, Melissanidis's answer is "of historical significance" and is a provocative overthrow of the current group presidents.

"Did the president spend money to get players? So she loves the team! ”That's how the platform that has her blindfold thinks. No requirement if the president went shopping for a necklace. If the agendas caught him sucking. Suffice it to give joy and fanatic pride to the hungry from…. group transcripts.

"No, gentlemen, winning a football only makes sense if it fills a gap, if it strengthens the team. Failure is the transcript only for… impressions. ” This is what Melissanidis means.

If he scored high on the targeted transcripts, those that were worthy and justified their execution, then most major shareholders would not even get the base. Beyond this. The desire for transcriptions solemnly highlights the irresponsibility of the fan. Not only indifferent to the quality choices of the players but also ... he evaluates the president even if he throws the franks in the slot. Even if it charges the team fund.