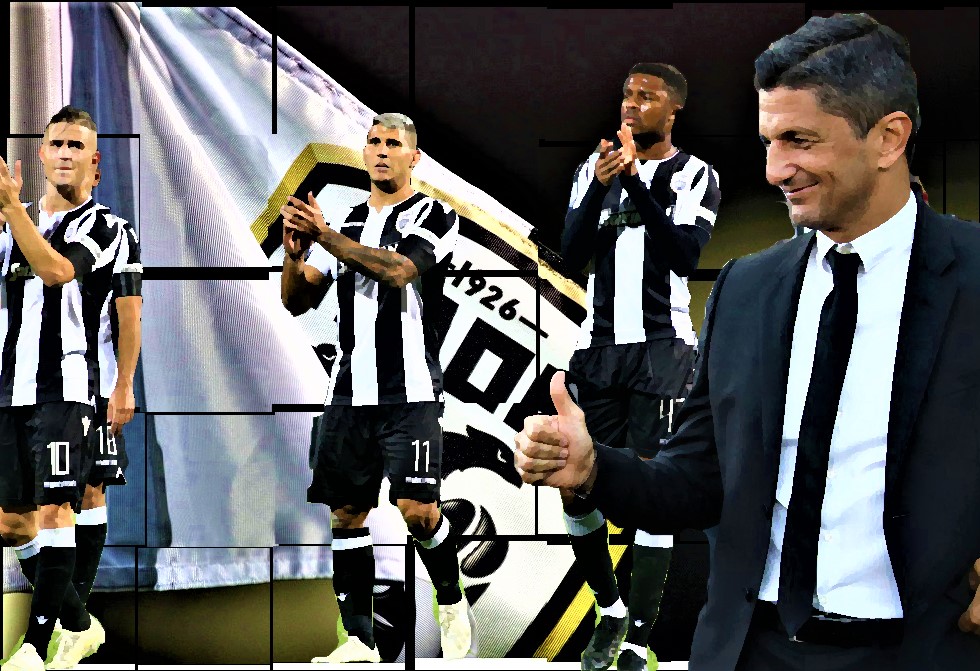 PAOK is in the 3 series of the year claiming the championship. Last year, they stole it in the courts. ProPersey (also with -3 from the beginning) stole it early (as it turned out in the end) into a vicious Aretopoulos arbitration in an unfair defeat by Olympiacos in Karaiskakis with 2-1.

This year Dikefalos again has bad referees from Greek runners (they all have complaints from them ...), but has entered the season with 6X6 victories looking more determined than ever to reach the title.

But the numbers for the team for two years are impressive, although there were times when things didn't go so well.

Since 11 December 2016 (3-0 win over Platanias) to date in 73 league matches (excluding 2017 play-offs) and PAOK Cup has 57 wins, 7 draws and 7 defeats matches with Olympiacos and AEK in Tuba that never started or never ended and helped steal the title in the courts).

For almost two years PAOK has a league and 80,8% win percentage! In the league (excluding 2017 play-offs) Doubles has record 43 wins, 6 draws and 5 defeats which translates into 79,6% win percentage.

The numbers are indicative of PAOK's upward trend. In the last 5-6 months of Vladan Ivic on the bench, the team had a record in the league of 16 wins, 2 draws and 2 defeats, that is, 80% win percentage.

Lucescu had a record last year (in matches played on the stadiums and not on the cards) 21 wins, 4 draws and 3 defeats, with 75% win percentage which together with this year's 6X6 has reached 27-X 4%.

Since those numbers remain at the same winning percentage until the end of this year, PAOK will probably win the championship and maybe even win the Cup.

But they certainly show a steady upward spiral of the team that has gradually become a favorite (according to betting companies) of the title contender.