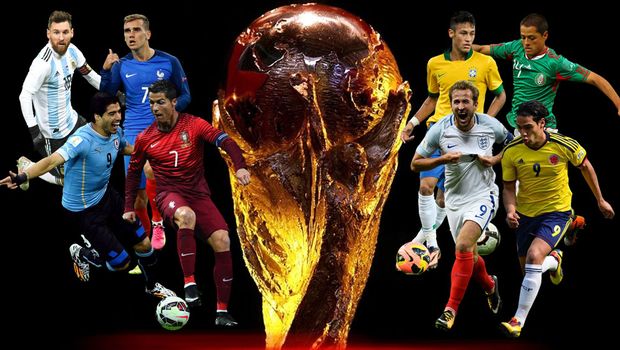 The group stage of the World Cup is over and now the "your death, my life" matches begin. There is no return for any team and a lost game equals a return home. The knockouts start and we already know the eight pairs of "16" of the top football event on the planet.

The games start on Saturday, June 30 and end on Tuesday, July 3, and bodies are expected to fall on the way to the quarterfinals and of course until the final on July 15 in "Luzhniki" in Moscow. World Champion Germany suffered a painful exclusion, so there will definitely be a succession situation.

The quarter-finals take place on 6-7 July, the 4ada on 10 and 11 July, while the small final takes place on 14 July and the day after the battle for the new owner of the Mundial.

In Group 8, the winner of the derby between France and Argentina faces the winner Uruguay - Portugal. Spain is playing with the host Russia and whoever passes, will find Croatia or Denmark in front of it. Celesao faces the tough Denmark and plays Belgium or Japan, while the winner of the balanced Sweden - Switzerland will play one of Colombia and England.