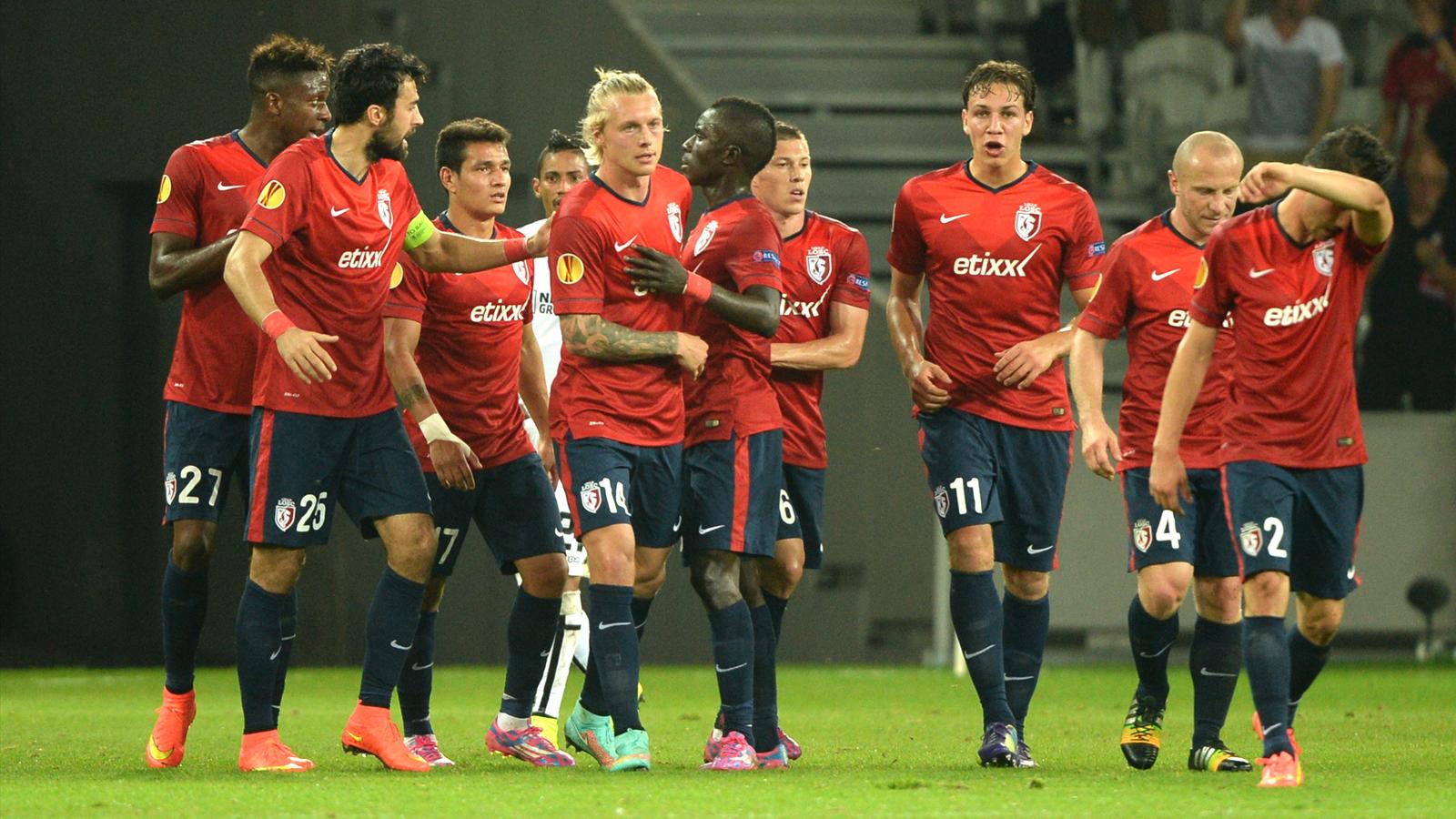 Good morning my friends. These are the Saturday forecast:

I didn't expect to see this year's Manchester United Premier League win over 5,00, even in a game that Mourinho has personally taken for years and has never beaten at Stamford Bridge. So double for performance only.

On the one hand we have the new Stuttgart technician who promised goals and spectacles, and on the other the well-known Dortmund, but with significant deficiencies in defense. I will avoid the double jeopardy and suggest the most likely 2,5 goal.

On a bad moon, Dijon, with 5 defeats in the last 6, could not score anything, there being a team that had an easy goal. On the contrary, Lille is in good form playing nice football and has come in second in the standings. I expect to win by way of the city of mustard tonight.

Notts County have made three consecutive wins, even with low-powered teams, but it has definitely found its form and has good psychology. Barry is nothing major and comes from a series of 3 draws. The guest has the backgrounds not to lose.

Sky Derby in Kingston with both teams in dire need of points. Hull's youth roster is not for many, though Preston seems to have woken up after returning key players and threw four at Wigan. Despite its poor record at home and the fact that it has many phases, I think the guest is a better team and will win, albeit without a doubt.