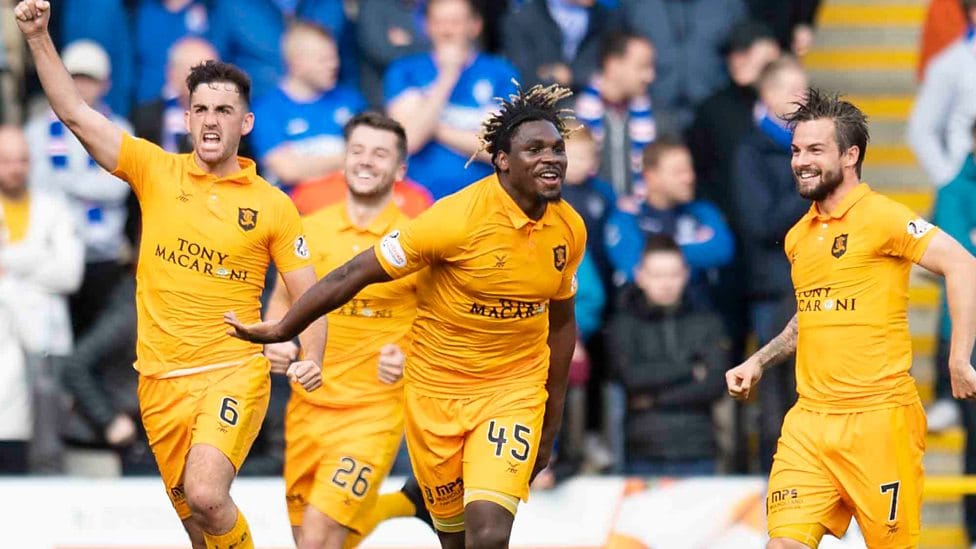 Eighth in the Premier League, with the seats in the upper hand, while in Scotland Livingston is completely mad at us.

Burnley's upside comes from two consecutive wins, showing throughout the course of their matches that it is not something special as a team, but they are struggling against Huddersfield, who have not yet won the league and come from three. defeats. Burnley are also at home, which means they are the absolute favorite of the match.

Leicester have been up in the last game against Everton, which has been disappointing for yet another year. Leicester's home base is one of the strongest in the league and Everton have just won a King Power match in their respective games.

There is no question of analysis in Tottenham's match against Cardiff, much better the home side will comfortably win the new Wolves at Wembley.

We cross over to Scotland, where the new Livingston class has set a goal to drive the whole of Europe into football. The visitors have started this year's championship very strongly, as in seven matches they have earned 14 points and have only suffered one defeat. On the other hand, Motherwell is a team that in no case scares, as it has accumulated four points and comes from three consecutive defeats.

An excellent start for Hibbernian, who also has 14 points, faces the weak Hamilton, who has six points and one win and four defeats in the last five games. She is also competing at home, which this year she wants to make a "castle".

Aberdeen face Saint Mirren, a team that advanced from the Championship to the Premiership, but does not look as strong as Livingston, which is coming. The hosts also have the "weapon" of the home and are the absolute favorite of the match for the victory.