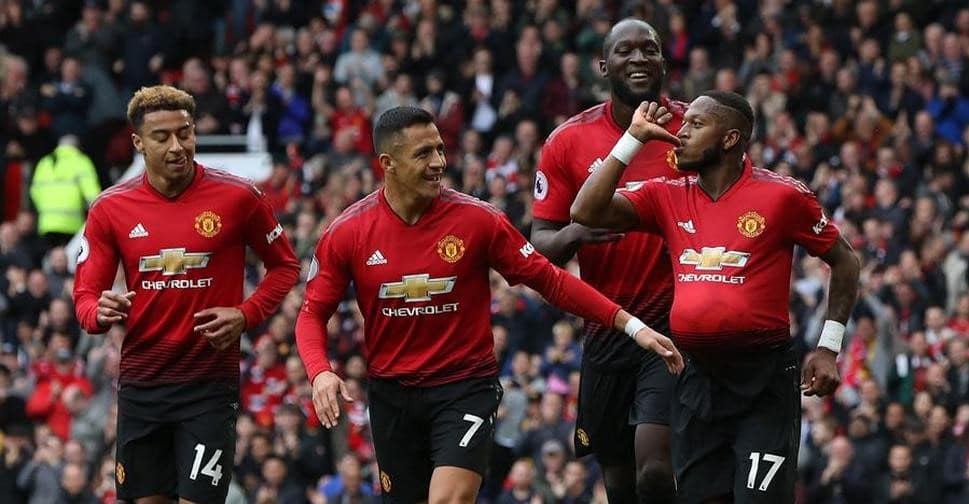 Second day of the year today and the Premier League once again does not leave us complaining, as the 21 championship continues and a lot of spectacle is expected.

Wolves welcomes Crystal Palace. A beautiful, fast-paced, multi-phase game is expected, as they are two teams that are not afraid to play aggressively, and in recent days have played two big doubles matches at Wembley (Wolves) and Etihad (Crystal Palace). I believe both teams will play to win, so many goals are expected.

Chelsea will probably have an easy job, against Southampton. After two doubles at home to Watford and Crystal Palace, he has an up-and-coming psychology and based on how Southampton is 17, Chelsea 4 and 0-3 in the first round, I don't think he will meet any obstacles and get the win .

Manchester United face Newcastle, which is slowly trying to get out of the bottom of the standings, with Manchester United coming from three consecutive wins and although it is likely to play away, it will probably get three points. , since after the change of coach it seems ... invincible.