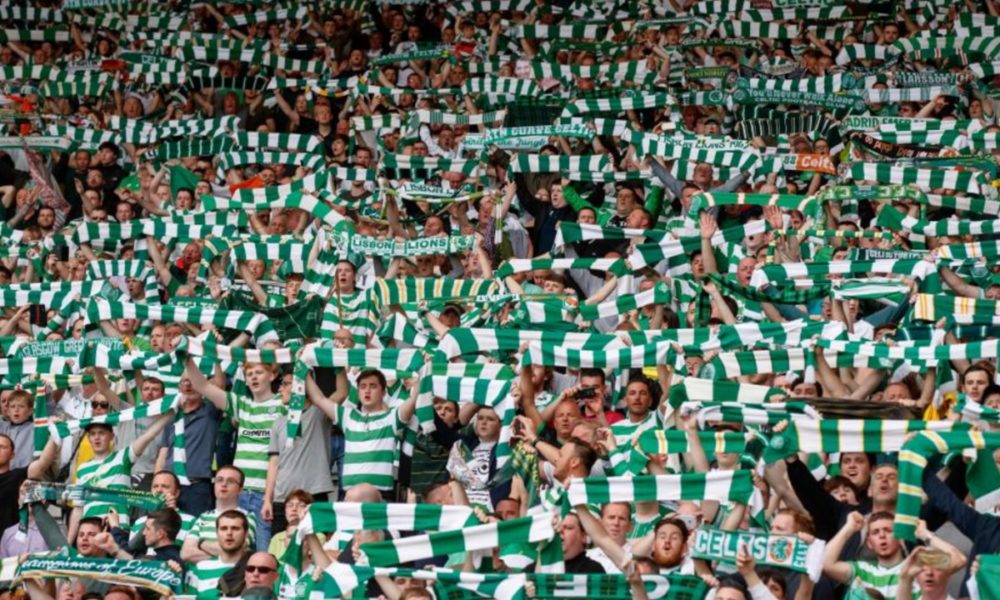 Today is a great day for the British Isles, as there are two major derbies in England and Scotland. These are the Rangers-Celtic, with Celtic having been in the air in recent years and the red Liverpool-Arsenal derby at the start of the second round of the Premier League.

Watford welcomes Newcastle to a game with clear favorites. This is Watford, who, despite her defeat by Chelsea, fell into a real fight and didn't get the tie in the details. On the other hand, Newcastle is a group of either height or depth. Either it will catch a high standard of performance or show signs of dissolution. In both cases, however, I think Watford is a better team and will be able to win.

The formidable Leicester welcomes Cardiff. As I said, the home side are in great shape, reminiscent of Leicester who won the Premier League after coming away with two wins against Chelsea (outside) and Manchester City (inside). Cardiff, which is only three degrees away from the danger zone and does not seem capable of getting anything out of the game.

The time for the 'red' derby between Liverpool and Arsenal has arrived! The undefeated Liverpool I think have the advantage of winning both Anfield mainly and the fact that in the Emirates game, they did not get the victory by their own mistakes. He is a better team, he plays at home, he is undefeated and there are always goals in the derby between the two.

The time of the big derby between Rangers and Celtic has arrived again, as every year just before the end of the year. Celtic have clearly taken to the air of their eternal rival, which has been beaten by 2012 since March! I believe that despite Celtic struggling away, it will be easy or difficult for them to win and begin to clear the top spot in the regular season.

Livingston is doing well in the championship, but finds Aberdeen, which is in good shape, coming from four consecutive wins and its defeat a few days before Celtic with 3-4! The visitors are likely to leave winners as they want to stay close to the top of the league, while Livingston will fight to the end to get into the play-offs and avoid play-outs.

Kilmarnock welcomes St. Mirren and the home team have a clear advantage in winning. This is because the hosts are in third place with 38 points, while the hosts are penultimate with 12. We realize the difference is huge, and with the Rangers-Celtic derby, Kilmarnock wants to win at any cost, to wedge the two big league champions.