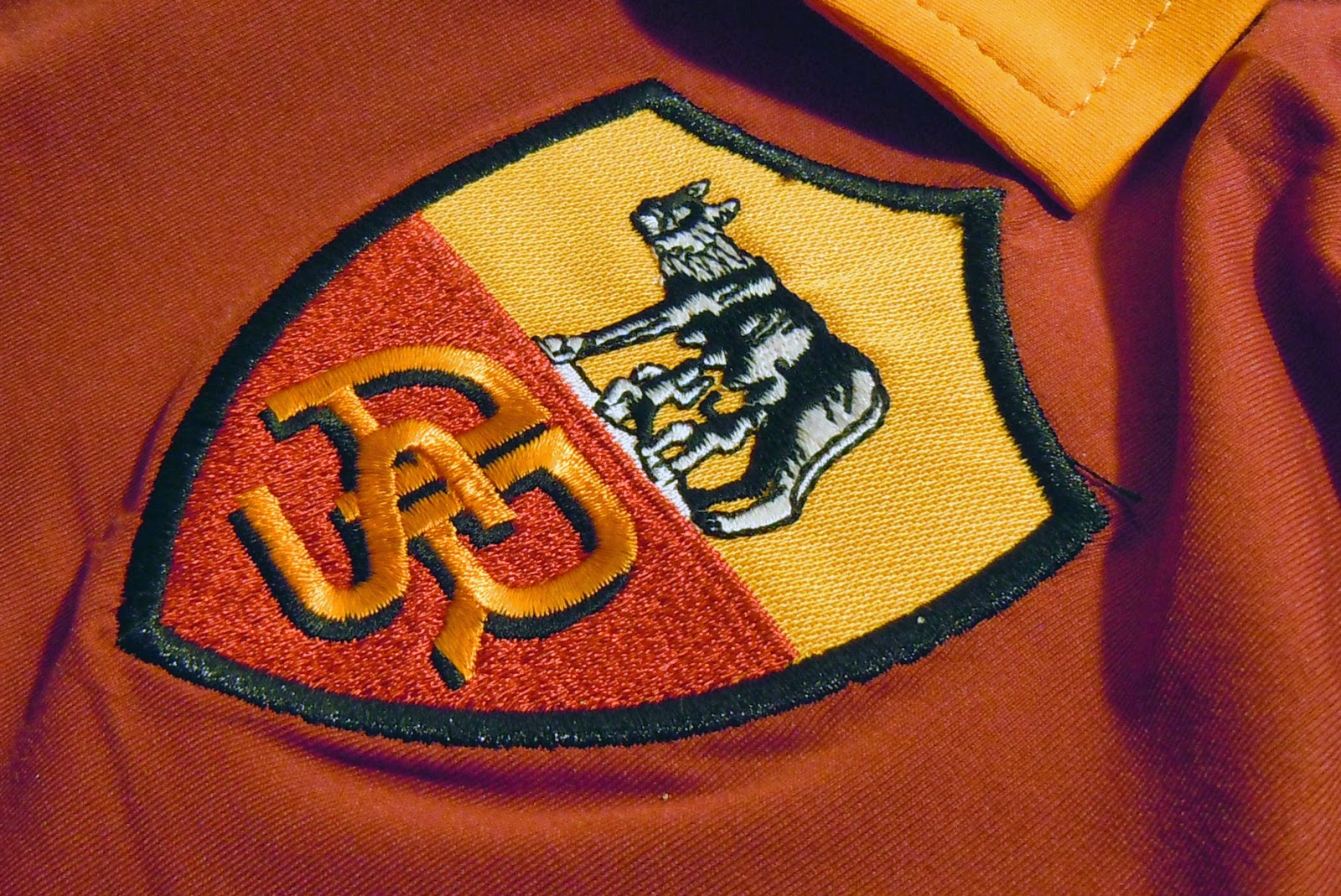 The absolute deconstruction of a team, the absolute strap, the ideal suicide, The perfect football suicide, the total match megapha. If you want I can continue writing more for a while. None of this alone, nor perhaps all together, can describe the sinking and the majestic disaster that Roma suffered in the Italian Cup. And okay, obviously being excluded from a group of the same category, such as Spezia, is not a crime of this magnitude that is a front-page headline and an occasion for article-by-article across Europe. This is exactly the whole picture of the whole face of a team, the pride of the Italian capital Rome. Reason to start looking for what can destroy a football organization.

Roma this year was not set up to be able to command a scudetto. And yet. A bit of the deformity of Juventus, a bit of the fact that Inter is good, not as unbeaten, a bit of the fact that together with Milan there are a plethora of teams that can claim the title. So to hurt each other and there are serious losses, many and from all sides. All this together composed an environment capable of putting Roma not in the role of favorite, but certainly in a competitive mood in the trick of claiming a serious distinction.

It is typical let me tell you, if Roma had not lost the derby with Lazio, they would be at 37 points today. So at - 6 from Milan and the top. And he went to play against Lazio as a favorite. Coming from a series of successes, 10 points in the last four games and the only loss is the draw against Inter. So every other very gel. And a skeleton appears in the big derby. A remnant, a team that was not seen. And the 3-0 she lost was her honor. And here we are talking about a derby with Lazio, yes? So apart from the physical wound left by the defeat, the fact that he could not get a wedge and follow the title fight, suffered a heavy defeat from the eternal opponent. Double the evil.

And the fight follows for the Coppa Italia where against Spezia (13th in the league and without serious hopes of distinction) everyone is waiting for Roma to answer competitively, easily or difficultly they consider the qualification certain, and Giallorossi to enter the octave. Where Napoli was waiting for her in an away match. And instead, instead of seeing the work of qualifying, the friend of the "wolf" experienced the ultimate competitive squabble. Defeat - exclusion, in fact with the heavy and indestructible 2-4 at home. Would one expect in four days to ruin a season? And yet, Totti's orphans did it. Because, among other things, this is the case, since the departure of Francisco then and then, a real leader who walks in the locker room of Roma and creaks the floors, has not been found.

And how it is treated all this; For a start, the team's team manager Gianloula Gomber and the general sports director Manolo Zoumpiria, were in the blink of an eye. And the broom continues. From it, players, coaches and other members of the technical staff will not escape if this is judged by the management of Giallorossi. One thing is for sure, when the teams collapse they take with them the football community that resides within its walls. And as much as the… tenants themselves do not understand this, so much the evil for themselves… 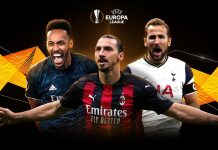 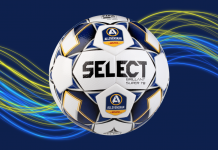 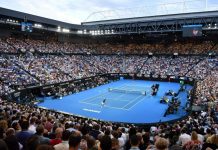