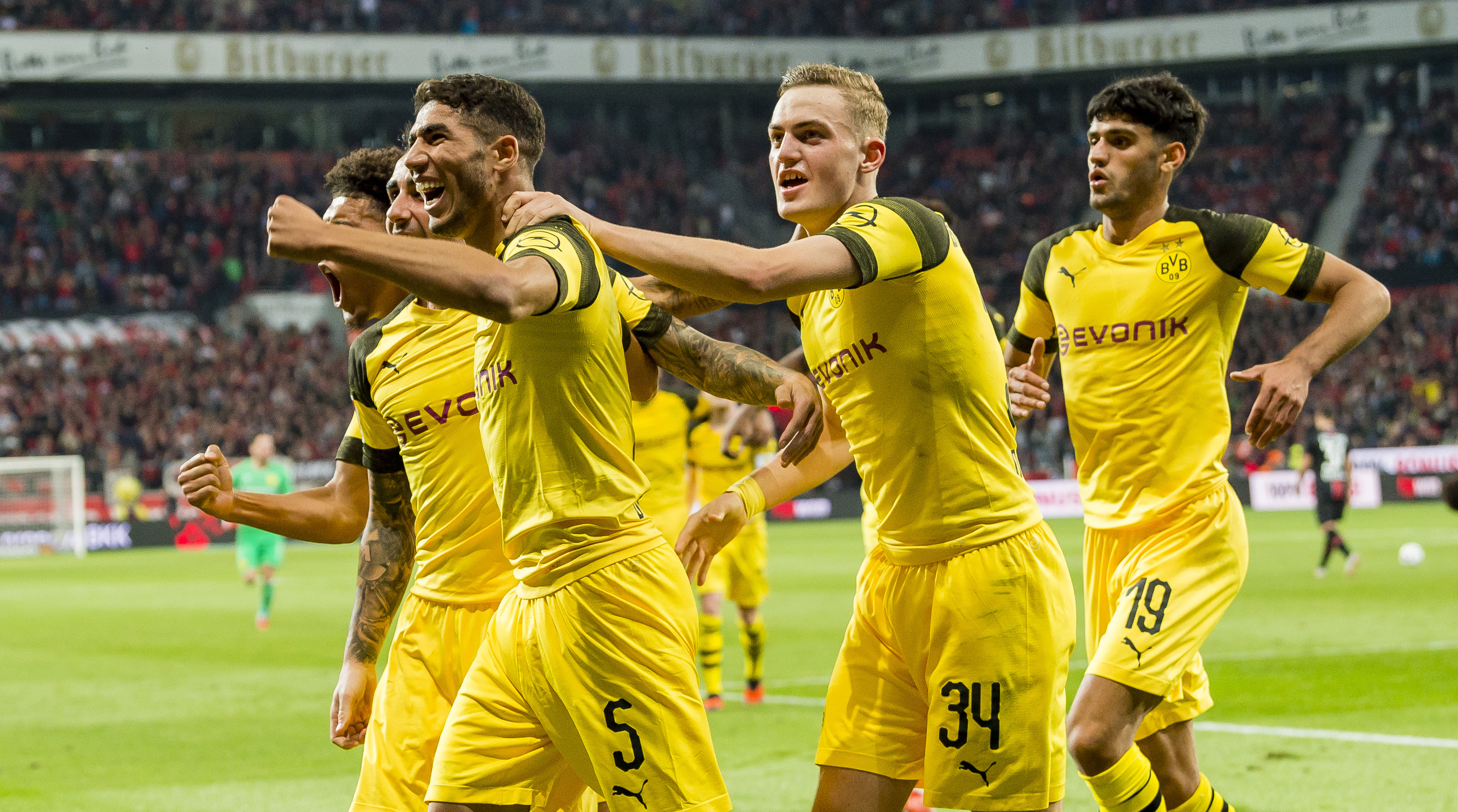 >> Dortmund and Leipzig meet twice in a few days. The home team is burning today to enter the four of the Champions League, and Leipzig will drop the weight in the cup in the middle of the week. Haland is played to be missed, but if he takes a risk in one of the two matches, it will be tonight. The ace at 2,20.

>> With Kuman on the podium, Barça will line up today in the final match against Atletico. If he does not win, he finally dreams of a title. Atleti embraces the title with a victory, but also with a draw will have the first say. With ups and downs this year, Barça, in the measures of Atletico to get a result (X2) at 2,00.

>> Inter has also won the title mathematically, without stress and expediencies against Sampdoria. Which "Doria" is also score indifferent. Both are expected to have strong elevens but also to become partial rotations, fun for the ball and proofs from those who take time. Traditionally they both score. At 1,75 the double. 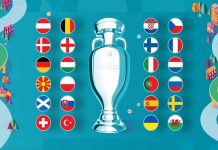 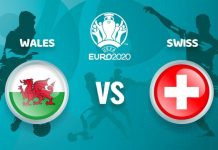 Both Euro and Ireland!

Both Euro and Ireland! 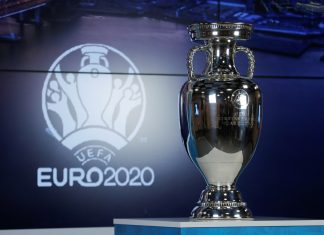 Free kick Free kick - May 16, 2021 2: 30 mm
The countdown for the Euro has begun! All eyes will be on the opening match at the Rome Olympique where Italy and Turkey will face each other. UEFA asked the countries that will ...
Read more