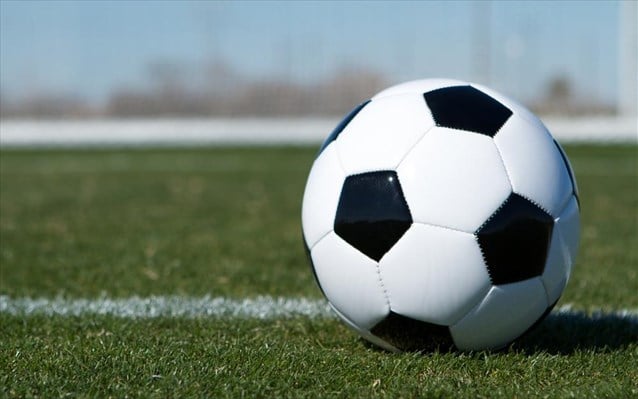 Atsalenios is a no-brainer and has given the league tremendous interest by… hitting the then Ierapetra 3-2 champion before three games. In Martinez, no one passes easily, the RFO scores a goal and Ethnikis goes back to the wall after his last defeat by Episcopal. No one has the chance to shut up and play only to lose. In addition, Piraeus has been showing a lot of vulnerability lately. Match that has the backgrounds to surprise or at least something of a surprise!

Many of the absences of Aeolikos hosted by Aigaleo in the match of the year so far. The Aegaleans have virtually cleared the top, the Mitilonians only want a victory to hope for second place. But they have many absences today, the only way to beat the game is full defense, they will hardly allow Aigaleo to play and the score will probably remain low. 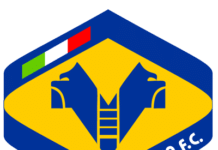 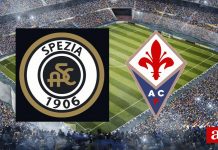 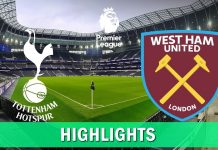