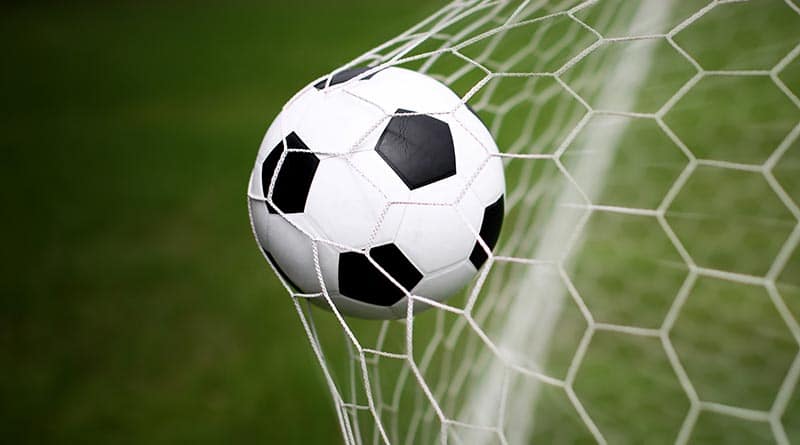 Football player and team. Two different things, even if they meet. Even if the player wears the team jersey, it's another size. I, to run the conversation, have football over both the team and the player. Yes, the third part of the work was included in the chat panel. The football.

I don't sell berries, but transcriptions don't draw me. And, with the bard, because I can easily be misunderstood, that I want to stand out, that I'm a heretic. On the contrary, again with the bardon, I consider these headlines these days every year. For the players to come, they signed. And of course the big words that put in the mouths of young players who have been tired in Greece. Not even Tsipras, Mitsotakis say so promising.

So three. Football, team, soccer player. And after we clear it, we put the ball in the center to start the game.

Is there a job without football players? It can not be done. Like no work without teams. On the contrary, football is done without referees, without coaches, but also without spectators. No fans. Other than that it makes no sense to split players into two sets to kick the ball. Practically, though. Play two teams with players without the need for cameras, commercials, the doctor, the referee, the big shareholder, the coach, the journalist, the agent, the fan. Anyone who has his role anyway and is considered necessary.

For example, Olympiacos needed Semedos and acquired him. Football stupidity is for a festival to fall before we even see not the one who plays Semedo, but what fish Olympiakos catches with Semedo. Yes, because I do not pretend to be a football fan, and I do not justify the fan, before we see. Football.