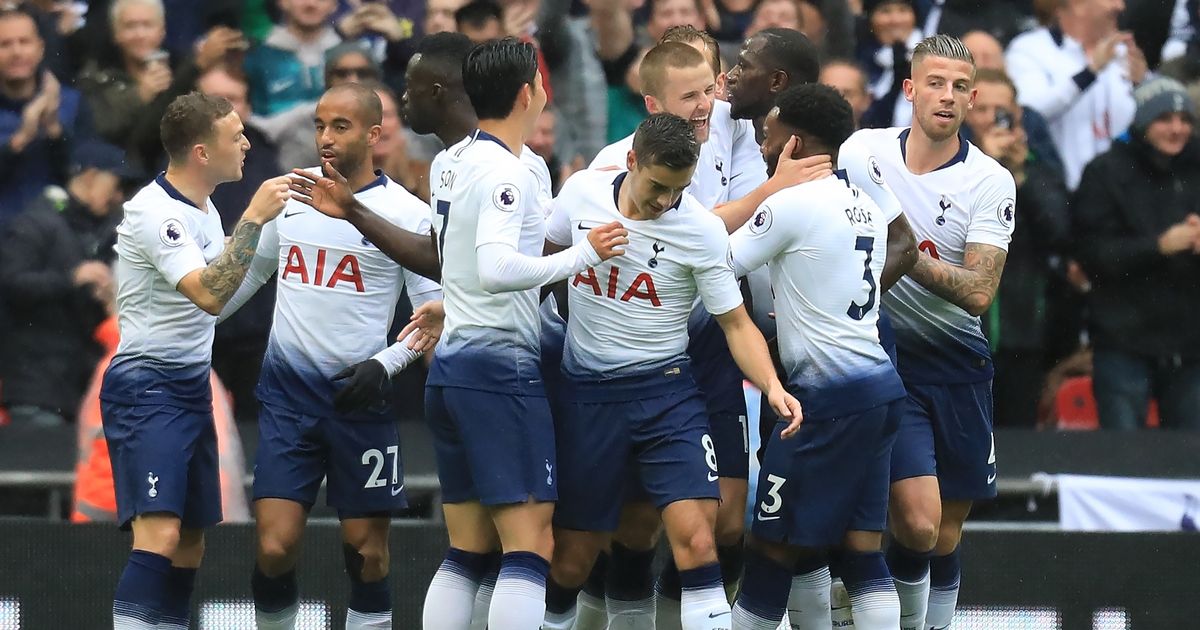 And today there is a combination in our proposals, as there are two Premier League games and one League 1 game.

Watford welcomes Southampton. Southampton has not been mathematically saved, but it is now difficult for that to happen, and Watford has a good chance of taking a European position, as it is, amidst the ... loss of seventh place and I think helping their fans, but also as a team is better has the advantage and will get the win.

Tottenham welcome Brighton. Tottenham are on a great course this season against a team that could be burned out for the win because of being in the league, but it is a much better team and with the 'air' of their new stadium, manages to get the win with a goal difference.

Luton welcomes Wimblendon. There is a clear favorite in this game, since Luton is a much better team and wants the win to get even closer and despite Wimblendon wanting the win, to try and stay in the league, I think how Luton will win easily.