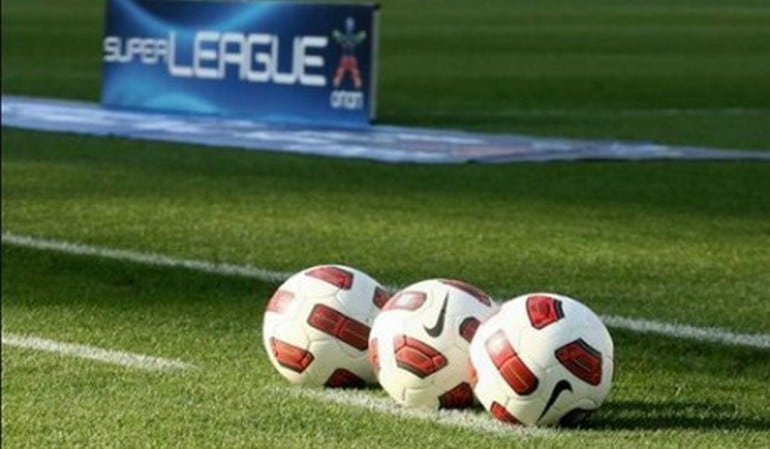 Art is theater, but so are businesses. A company that, if it does not make a profit, will leave the stomachs of actors and other theater workers. And in order not to get in, the store will have to fill the theater. How can this happen if you do not like the work, but the performance is not satisfying?

So is football. The point is that, in order to make money, not only does the fanatics arrive. Love for our team. Empty the stadium, people get away from the team, when the product is dirty, it's a spectacle that drives you away.

Doomed football in Greece. Why; Because it's an unreliable spectacle. Because the spectacle from our football troupes, namely the PAEs, is very second. But why aren't PAEs able to produce a good, commercial product? Because they only sell fanatics, not mass-soccer football.

Let go. Let me tell you the secret why football in the local league will not lift its head. Because PAEs are of the plate shops. Completely. We are talking about PAEs that do not know, nor are they interested in learning how to build a team. As I say. They are football companies irrelevant! For this.

Greek FAE does not sell football! Not even looking for buyers of the football spectacle. The domestic PAE sells defamation of football. It even sells rivalry. Like Tsipras. It did not become a government to do what it had promised, but to blame the opposition. The same goes for the PAEs. That we are clean, that the other is a fraud. Graphics launched in earnest. And with anger.

To make a team you start with the money first. Investments are called in the language of economics. Investment in the Greek league is forbidden. Only individuals suspicious will throw money at a sick size, such as the league, in an anti-investment environment.

And the money alone does not arrive. It needs structures of a company that are not managed by PAE Levadeiakos and Panathinaikos, PAS Ioannina and Panionios, Asteras and Larissa. Each PAE. FCE's entrepreneurship and professionalism are not defined by the players who come and go, but its executives, both administratively and excellently.