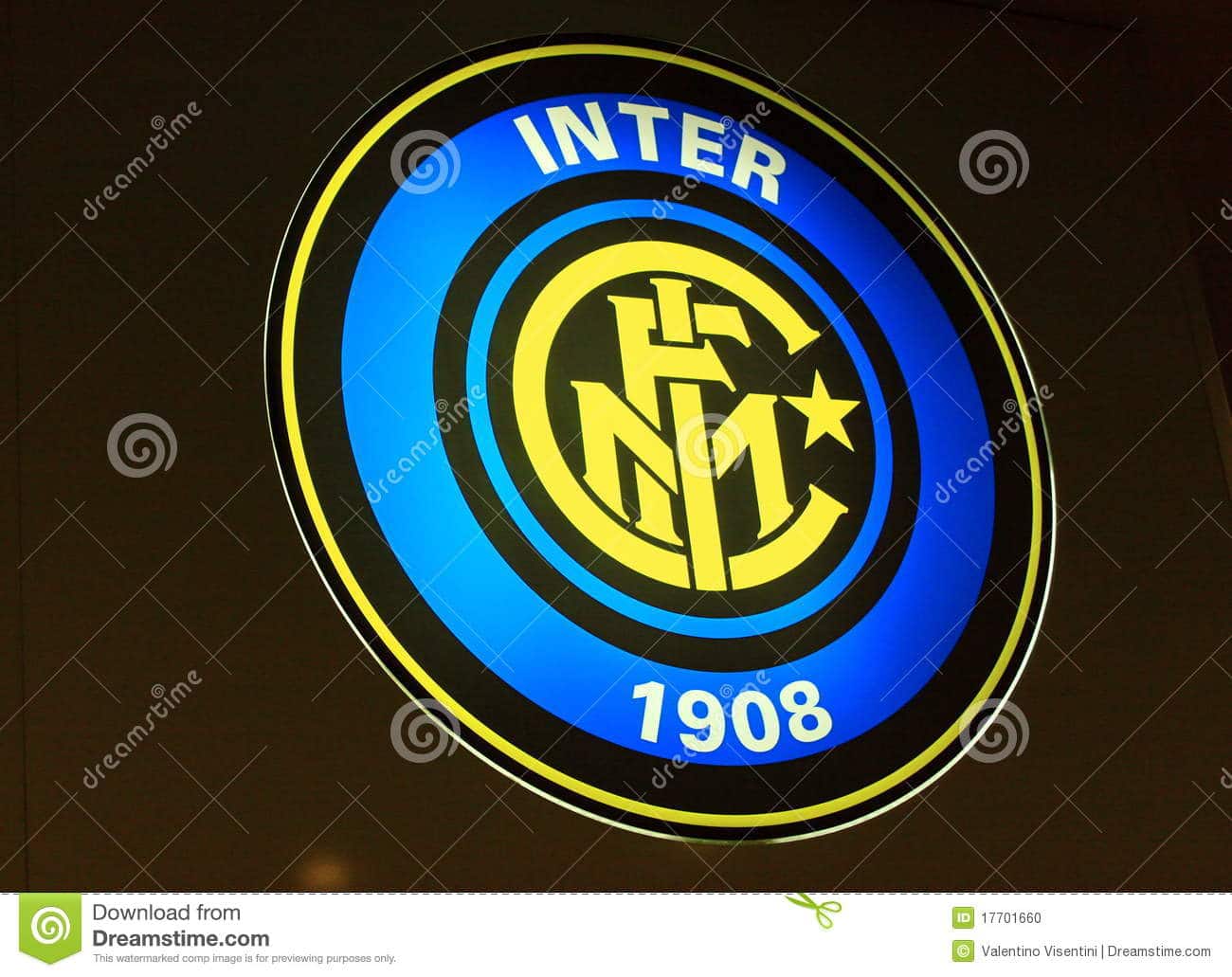 # The dice of the match at Olympique de facto will move to a high goal rate, full attacking sets Lazio and Fiorentina scoring in the last 6 / 7 games will look for a goal from the locker room.

# Poor Sturm's score (1 win at 10 officially) hard to keep at zero behind ... in a period of exceptional streak Salzburg - breaking records - wins 7 continuously in and out of the 24 goal line.


# On the same straight, Sevilla and Thelta have diverged odds, both of which come from a positive performance demarcation, scoring on a decent tempo raining goal at Pythuan.


# 4η defeat at 5 lately SPAL will fight to stay in the league ... well holds Inter's winning streak in the league and Champions League pitching is just 2b. from 2η position.

# Valencia 4 unbeaten in all competitions Valencia at 7 last in "Metagia" has just celebrated 1 time ... superior to all lines Barcelona have players to unlock any defense at mid-X .

# Second division team Portimense Sky has the worst defense in the league while 7 championship game counts 1 win ... two speeds in midfield Sporting wins easily and with a goal difference.