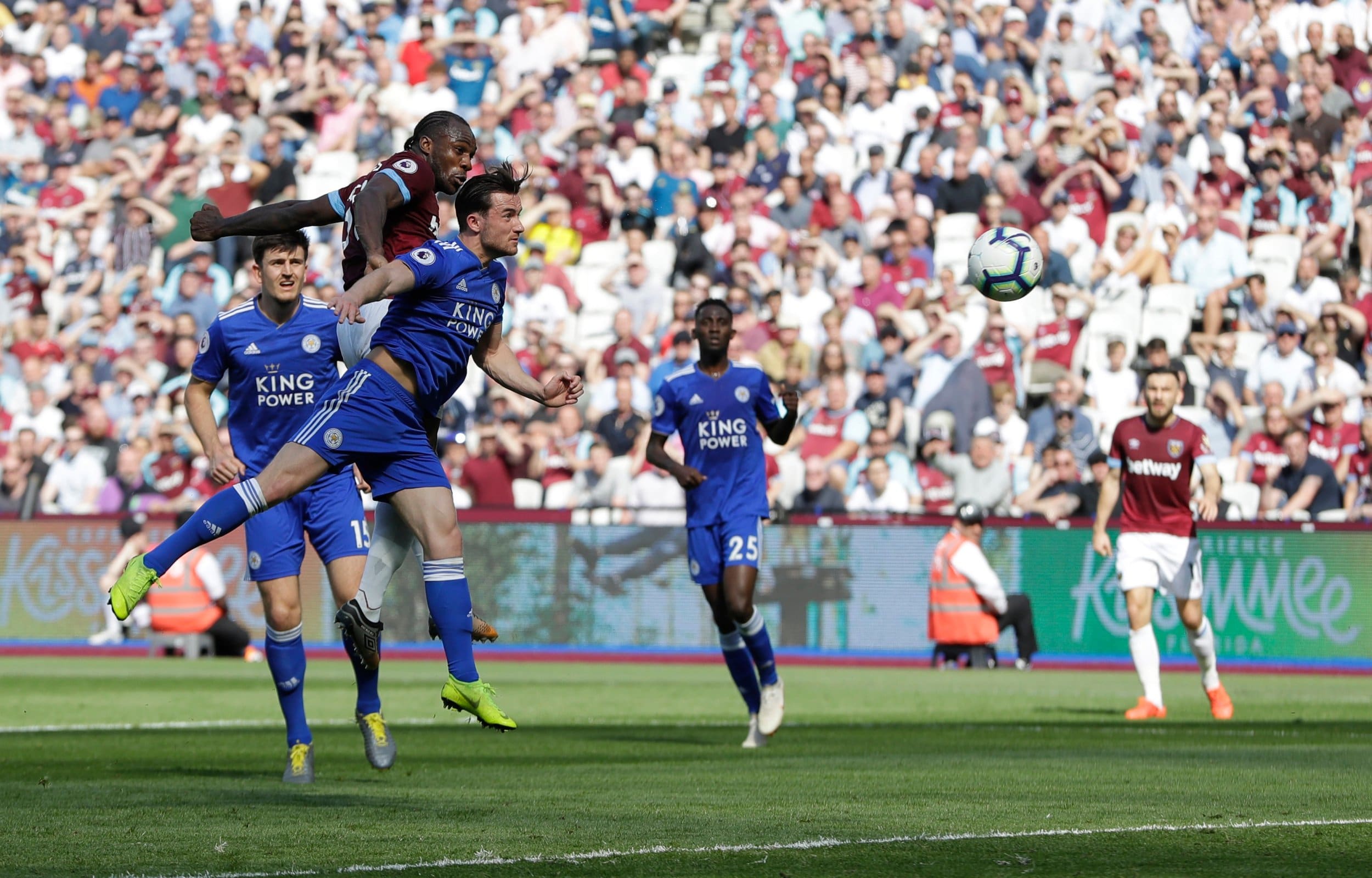 One ... more than the season ending with Celtic needing just one point to win the championship.

Bournemouth welcome Tottenham. Indifferent in the standings, Bournemouth, having fulfilled its ambitious goal of staying, will compete without a motivation, having a team that wins their entry to the Champions League for the new season, while of course being a better team as well. from the home team.

West Ham welcomes Southampton. Both teams are uninterested in scoring, with the visitors saving up and mathematically the previous game, and West Ham are not chasing anything, so we are likely to see many goals, as in West Ham-Leicester.

Wolves welcomes Fulham. And there is one-sided interest here too, and this is for the home side, who are locking 99% to seventh place and waiting to see what happens in the FA Cup and if they play in the Europa League next season. On the other hand, Fulham is not claiming anything, and combined with the fact that it is already relegated and mathematically struggling at home, Wolves is the absolute favorite to win.

Aberdeen welcomes Celtic. Very big game with the two teams wanting points for different reasons everybody, since Aberdeen wants to win, to be in the trinity, whatever it is, while Celtic are champions if they win or draw, so I think Celtic, being a better team, will be able to win.

Hearts welcomes Kilmarnock. Hearts is completely indifferent to the score, having now lost the triple goal, while Kilmarnock, on the other hand, in the event of Aberdeen's own victory and defeat, is in third place leading to the new season's Europa League.

Dundee welcomes Hamilton. A one-sided game, since Dundee may not have been downplayed mathematically, but it's no secret that its people are planning the new year from now. Hamilton, on the other hand, wants the win to stay above its leading position in the Play-Outs.